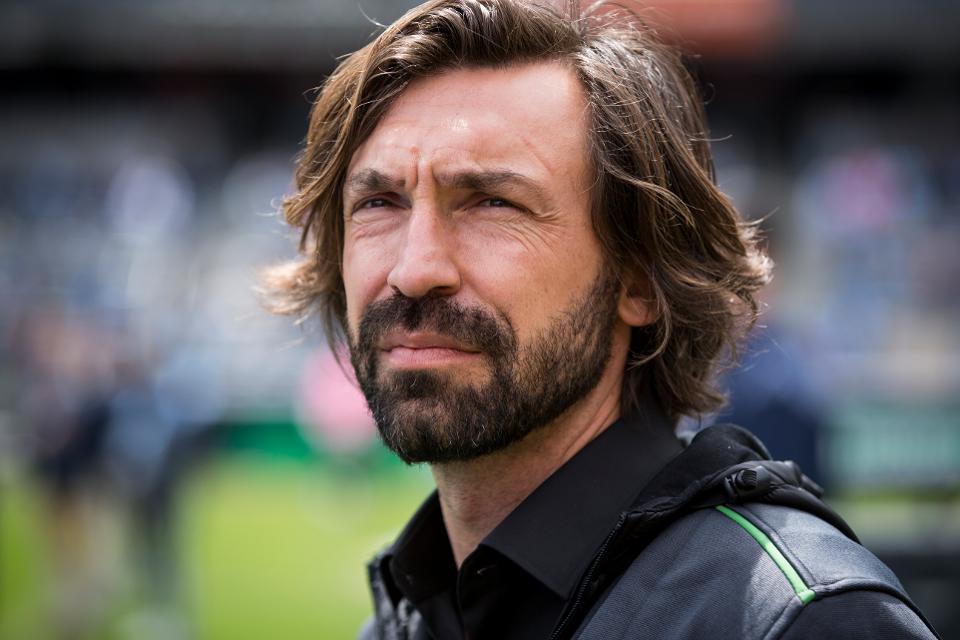 After only nine days he was appointed coach of its junior side, Juventus have appointed Andrea Pirlo ahead of Mauricio Pochettino as their next manager.

The former Chelsea manager was sacked after Juventus was knocked out of the Champions League on Friday in the Group of 16 stage.

Pochettino, who was expected to replace the Italian in Turin was passed over as the club board looked on Pirlo, Italy’s ninth most capped player who as a player won a reputation as one of the best midfielders in his generation. He was also highly regarded as a free-kick specialist.

Before announcing Pirlo, Juventus had announced the sack of Sarri in a statement on its website.

“Juventus Football Club announces that Maurizio Sarri has been relieved of his post as coach of the First Team.

“The club would like to thank the coach for having written a new page in Juventus’ history with the victory of the ninth-consecutive championship, the culmination of a personal journey that led him to climb all the divisions of Italian football, ” Juventus wrote.

Sarri, a former Chelsea manager, signed a three-year deal with the Turin-based club from Chelsea and was sacked after spending 412 days with the club – one season.

The former Chelsea manager won the Seria A title for the club, the ninth consecutive league title of Juventus and his first league title as a manger.