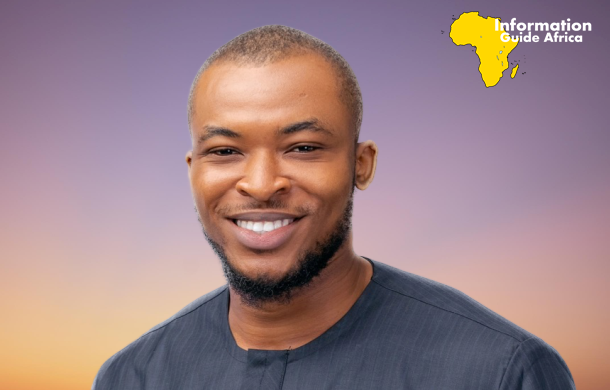 Eric Akhigbe and Tochukwu Okechukwu aka Tochi have been evicted from the big brother season 5 lockdown show.

Their eviction was announced by the host Ebuka Obi – Uchendu  during the live eviction show on Sunday night .

Eric and Tochi became the third and fourth persons to be evicted from the show while 16 housemates are now left in the house.

The evicted  housemates were among the four with lowest votes. Timmy Sinclair aka Trikytee and Aisha Umaru aka Kaisha were saved from eviction.

Speaking with Ebuka immediately after his eviction, Eric said his eviction could be as a result of his distraction at the beginning of the show.

“I feel I did not connect very well with other housemates as others connected with the housemates”, he said.

On his part, Tochi told Ebuka that he was disappointed at his eviction.

“I feel a little bit disappointed because I did not know I will be evicted but it’s a game or maybe I did something wrong and so it is what it is! It is a game and everybody plays it the way they want to play.

“My next plan is to take my work seriously, take to property, acting and promotion,” he said.