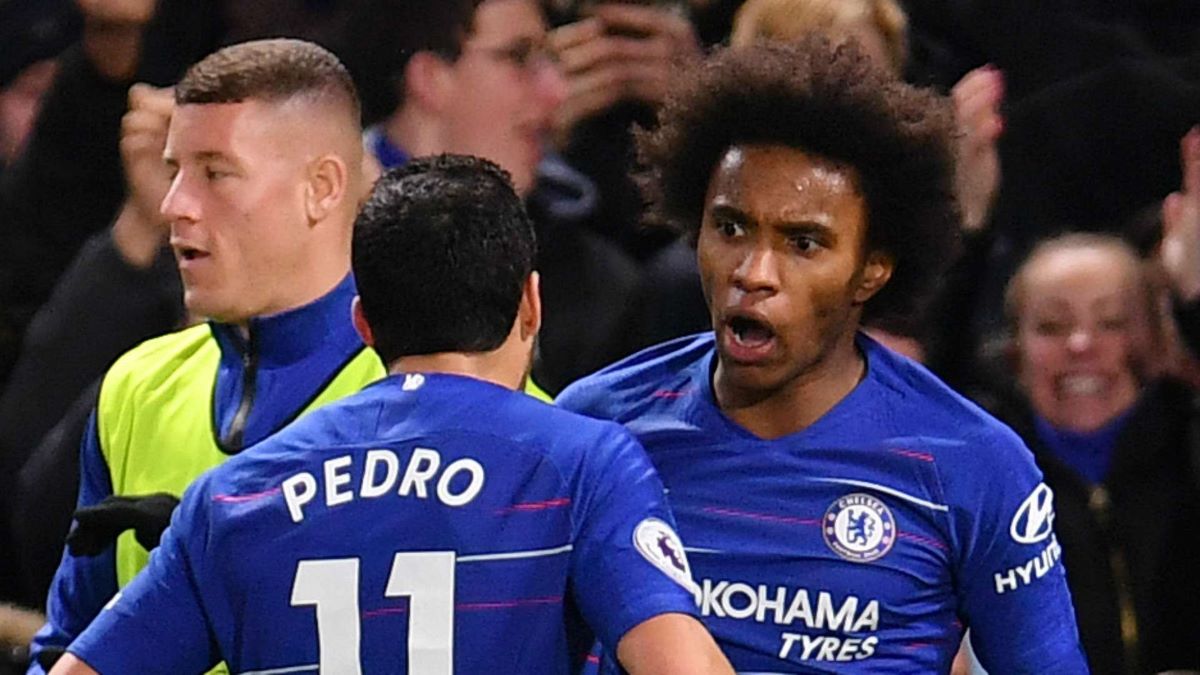 Brazilian midfielder Willian has confirmed he would leave Chelsea after seven “wonderful” years at Stamford Bridge.

The 32-year-old, linked with a move across town to Arsenal, posted a farewell letter to the club’s fans on Twitter.

“The time has now come to move on. I am certainly going to miss my team mates,” he said.

“I leave with my head held high, safe in the knowledge that I won things here and always did my best in a Chelsea shirt!”

Willian, who began his career with Corinthians in Sao Paulo, joined Chelsea from Anzhi Makhachkala in 2013 and made over 300 appearances for the club, winning two English Premier League titles.

He was out of contract this summer and had failed to agree a new long-term deal with the club.

“In August 2013 when I received the offer from Chelsea, I was convinced that this was where I had to play,” he said.

“Today I am certain that it was the best of decisions. There were so many happy times, (and) some sad. There were trophies and it was always very intense.”

Spanish midfielder Pedro also announced he was leaving the club on Sunday after five years.