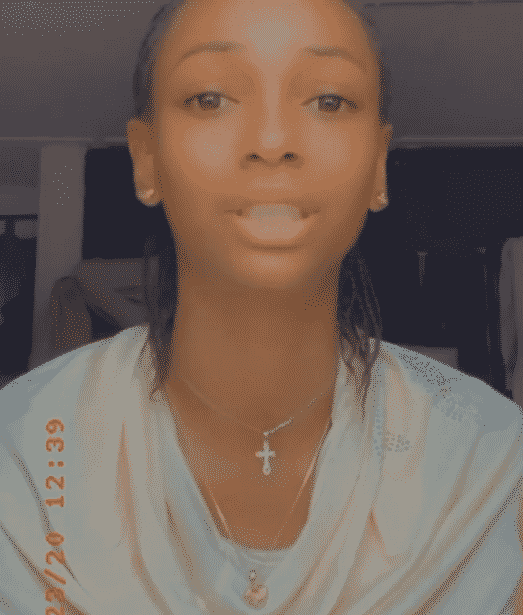 Adeherself was released from custody on bail on July 24 following her arrest alongside four others by the EFCC, on July 16th over alleged cyber fraud. She was accused of being the picker of the gang.

Reacting to her trial, in a video posted on Instagram, the social media influencer said she has been taking psychological counseling to avoid depression.

“I just want you guys to be patient with me. Social media is not just something that l want to meddle with right now, ” she said.

In the emotional-laden video, the comedienne said she would not wish her enemy to spend the days she spent in custody saying the experience was not a joke.

“I have been trying hard, but depression keeps coming. I tried to do videos, skits and others, but it’s not just working. The energy is no longer the same. Depression is real, l won’t lie and l have been trying not to be depressed.”