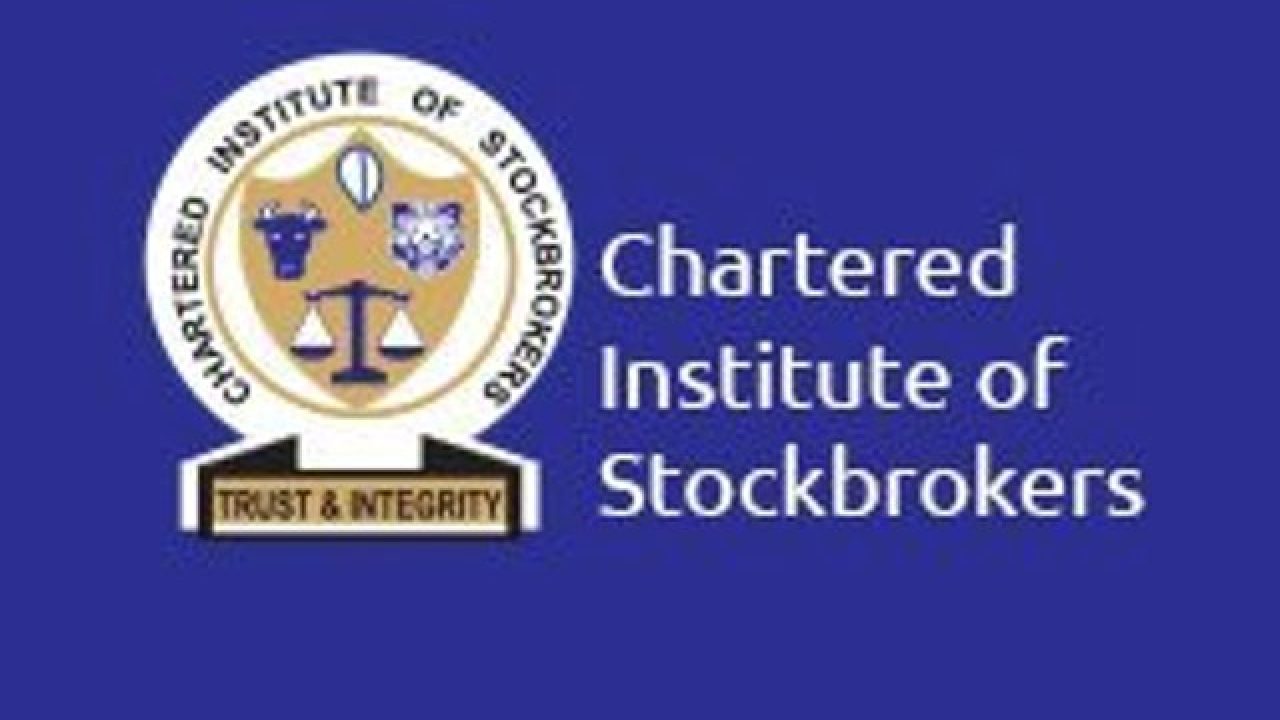 Mr Olatunde Amolegbe, the new president of the Chartered Institute of Stockbrokers (CIS), at his investiture on Tuesday in Lagos unveiled policies aimed at taking the institute to the next level.

Amolegbe, the 11th CIS president, promised to work in harmony with members of the council to take CIS to the next kevel in all aspects.

“I will work in harmony with distinguished council members to ensure that we take CIS to the next level in all aspects.

He reiterated his earlier position that regulators should not increase the minimum capital base of operators as the current operating environment would not support such move.

“We will continue to work in close partnership and cooperation with the Securities and Exchange Commission (SEC), Association of Securities Dealing Houses of Nigeria (ASHON) and all the registered securities trading platforms in the country.

”May I at this juncture make a strong plea that any plans to increase the minimum share capital requirement for Capital Market Operators be suspended for now,” said Amolegbe.

According to him, the essential need of the Nigerian Capital Market, especially the stock trading at this moment, is access to trading liquidity.

“It was liquidity that enabled our stock market to grow in quantum leaps during the historic bull market run of 2005 – 2007.

”And that in turn galvanised the primary market where several companies and governments at various levels were able to raise massive capital for expansion and development projects,” he said.

The new president said that his administration would work assiduously to return the market to that level, albeit with a more effective, stronger and coordinated regulatory mechanism.

“As we have already witnessed, the Nigerian Capital Market has proved its resilience and world class structures by carrying on its major day-to-day operational activities unhindered since the pandemic started.

“It is an easily verifiable fact that many investors have received dividend income and earned capital gain even during the lockdown period.

“My team will ensure that CIS queues in maximally on the new world defined by high technology and enlarged business horizons,” he said.

Amolegbe further said the COVID-19 pandemic had worsened an already bad operating environment for Stockbrokers and Securities Dealing Firms, which was why the stockbrokers should redouble efforts in the area of advocacy.

“They should redouble efforts to get government and key players in the economy to accept the fact that the capital market holds the key to the long term economic sustenance of Nigeria as a country,” the new president said.

Gov. AbulRahman AbdulRazak of Kwara, in his goodwill message assured Amolegbe of his administration’s preparedness to partner with the institute as professionals in the areas of capital mobilisation for economic growth and development.

Also, Gov. Nasir El Rufai of Kaduna state, represented by the commissioner for Business, Innovation and Technology, Mallam Idris Nyam, said the state government would work with the capital market through the institute to address youth unemployment.