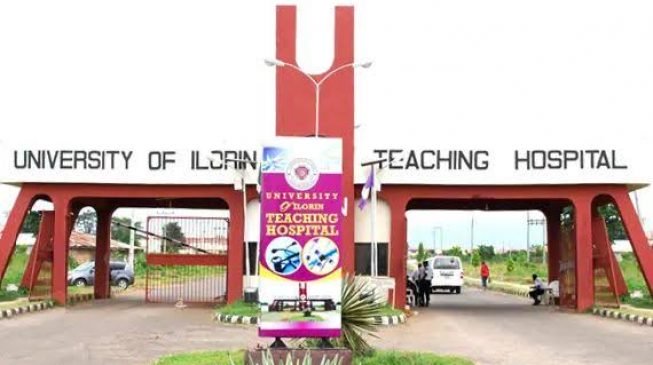 The Association of Resident Doctors (ARD), University of Ilorin Teaching Hospital (UITH) Chapter on Tuesday commenced a three day warning strike over the alleged assault of one of its members by the family of a patient.

Dr Lanre Olosunde, President of ARD-UITH, who disclosed this in Ilorin, said one of their members was attacked and sustained physical and psychological injury.

He explained that such assault could have caused more serious injuries or even resulted in the death of the doctor.

He observed that this is not the first time such occurrence would happen, adding that the ARD member was given a blow to the chest.

“The assailant also issued a threat to mobilize thugs from town to stage another attack on the staff of the Accident and Emergency unit,” he said.

Olosunde stated that the assault on healthcare workers is on the increase, while observing that there has been no appreciable beef up of security to protect them and forestall further breaches in the hospital.

“The crowd control at the Accident and Emergency Unit and at other service points is still grossly poor. It has the potential of causing similar security breaches in the future and also facilitates the hospital spread of infections.

“The unavailability of required Personal Protective Equipment for the protection of doctors at the A &E was identified as a factor that would continue to fuel delays in the delivery of emergency services and hence increase perceived neglect of patients and their relatives,” he said.

He observed that the police officers and other security officials in UITH have resorted to deliberately put the blame on the doctors that was assaulted rather than objectively investigate the matter and make necessary arrests.

The ARD-UITH President explained that the warning strike is not to punish patients but hoping that necessary safety measures for members would be put in place by the hospital.

He said that the association had resolved that the management of the hospital must ensure the assailant who committed the crime is arrested and process of prosecution is commenced.

Olosunde reminded the public that to render effective service of saving lives, the doctors lives must be safe and secure, while also advising aggrieved parties to channel their grievances through the proper channel.

Also responding, Mrs Olabisi Ajiboye, the Head of Corporate Affairs of the UITH explained that management of UITH is deliberating on the issue and will issue statement at the end of the deliberation.