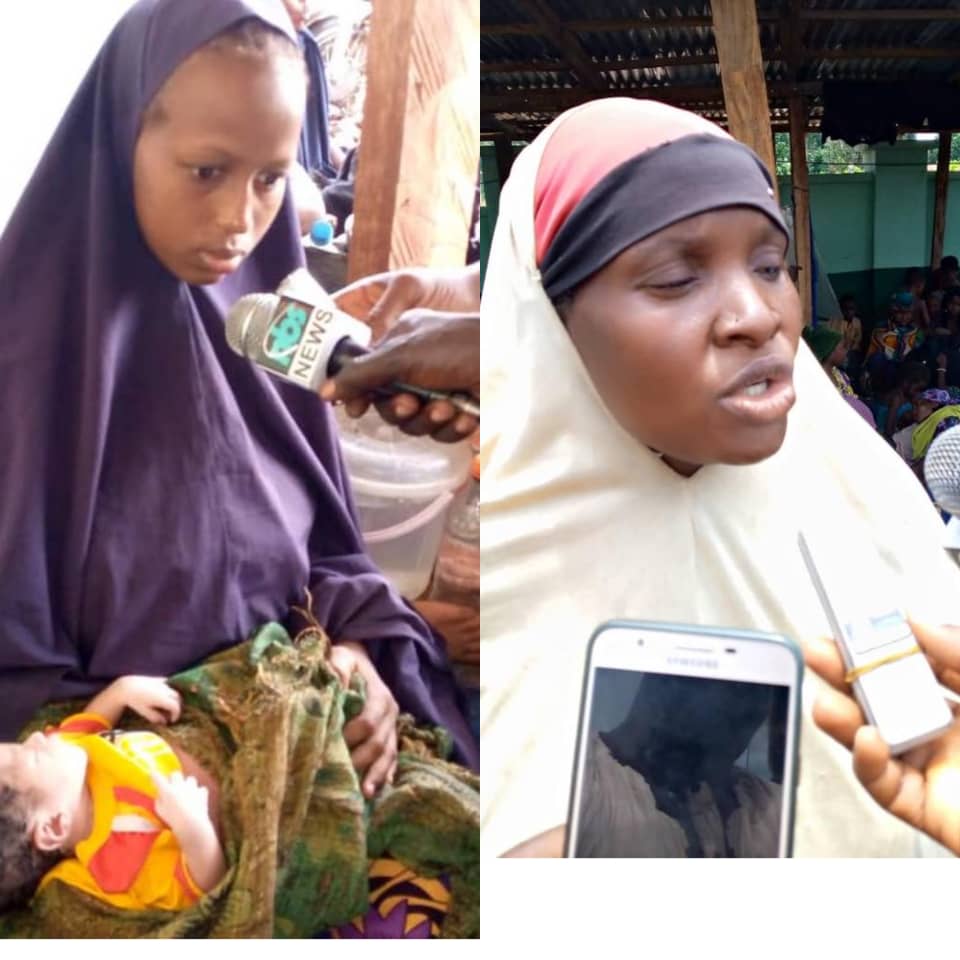 The victims come from 17 states of the country.

The command had in  a joint operation carried out alongside other security agencies last week  burst the camps of a new terrorist group known as Darul Salam  and rescued  778 women and children, camped by the  terrorists in Toto Local Government Area of Nasarawa State.

The Commandant of Special Forces Command, Major General Moundhey  Ali, officially handed over the hostages to the governors of the affected states  at the command headquarters in Doma, Nasarawa State.

Major General Ali  gave the  breakdown of the 778 captured persons  as follows:

“The Boko Haram terrorists in North Central Region over the years have been using these villages as camps to unleash mayhem on victims on victims along Okene – Lokoja road, Lokoja – Abaji road as well as Toto – Umaisha road.

“They also use same camps from where they terrorise people in contagious villages there by making social and economic activities also non-existing in the general area.”

The Governor of Nasarawa State, Engr. Abdullahi Sule , represented by his deputy , Dr Emmanuel Akabe  while receiving the people from his state, commended the efforts of the  military in dislodging the the terrorists camp in Toto LGA.

He reiterated goverment commitment in ensuring that  terrorism is completely wiped out of the state, even as he called on the fleeing members of the sect to surrender their arms or face the wrath of the military.

Similarly, Governor Yahaya Bello of Kogi state,  who was represented by his Senior Special Adviser on security, Doru Jerry,  thanked the armed forces and other security agencies for their steadfastness in restoring sanity in the land, saying operation Whirl Stroke was a success story.