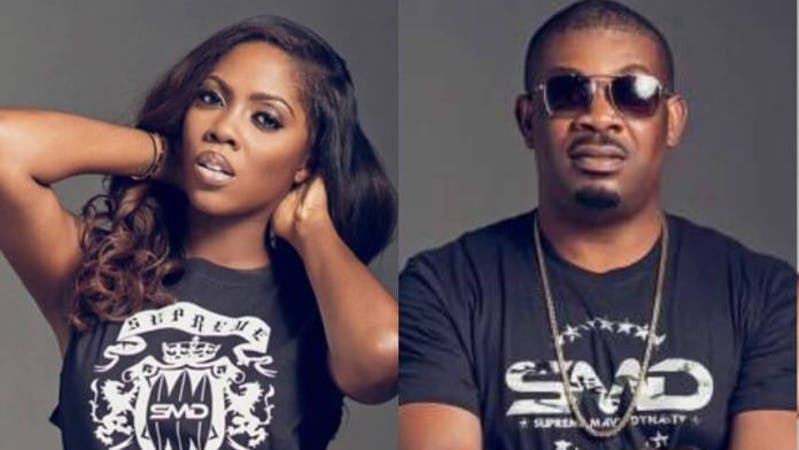 Reports that music star Tiwa Savage and music producer Don Jazzy were quizzed by security operatives have been debunked by the Department of State Services and the Lagos State Police Command.

The rebuttal follows reports in social media earlier on Wednesday that the two stars were interrogated for supposedly posting anti-government comments on social media.

One report alleged that they were quizzed by Zubairu Muazu, who was referred to as the “the Lagos State Commissioner of Police.”

The claims were debunked by the DSS spokesman, Peter Afunnaya, who told The Punch that “We didn’t invite any musician.”

The Lagos State Police Public Relations Officer, Bala Elkana, also debunked the claim in an interview with The Punch saying that Muazu, who was quoted in the reports  “ceased being CP more than 10 months ago.”

“The present CP is Hakeem Odumosu, who came in November last year.”

“Zubairu Muazu has even retired from service; he retired as an AIG.”