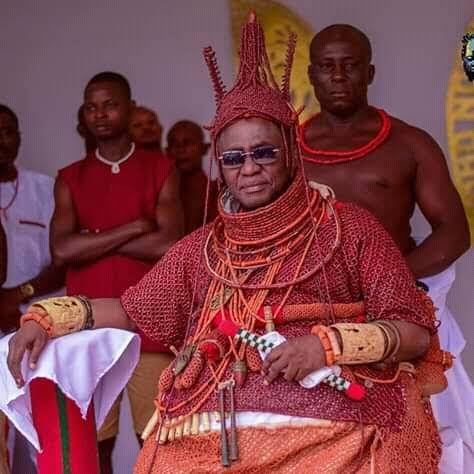 The Police Command in Edo has assured residents on adequate security ahead of Sept. 19, Governorship Poll in the state.

Mr. Johnson Kokumo, the state Commissioner of Police said this while briefing the Oba of Benin, Oba Ewuare II on the preparations for the election at his palace in Benin on Wednesday.

Kokumo said adequate security would be provided before, during and after the election in spite of the seeming rising tension in the state.

He said that measures have been taken to nip in the board any incident of violence and break down of order before, during and after the poll.

Kokumo said that anyone found wanting, irrespective of position, would be made to face the full wrath of the law.

He said that the police have joined forces with sister security agencies, including the military to ensure that the election was violence free.

Responding, the monarch advised youths in the state not to allow themselves to be used as thugs by politicians to disrupt peace during the poll.