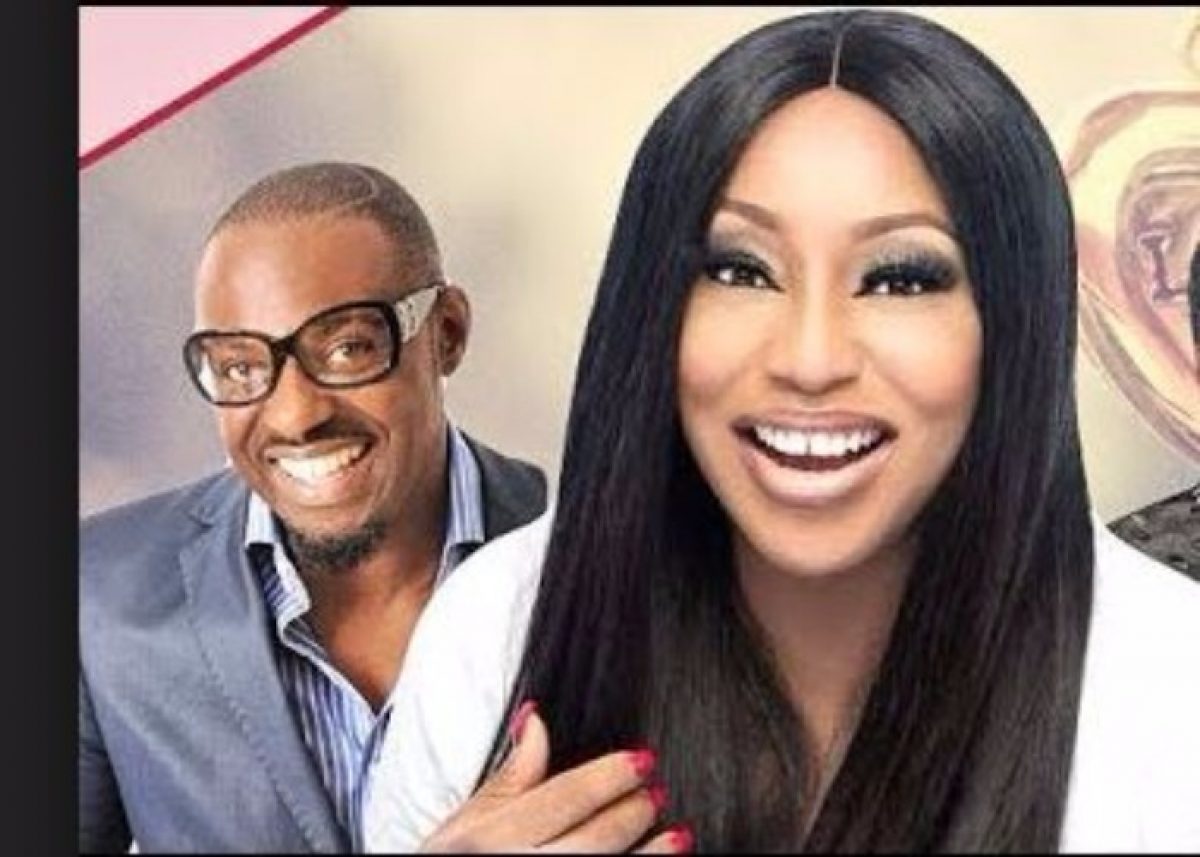 Popular Nollywood Actor , Jim Iyke has revealed  why his romantic relationship with star actress, Rita Dominic ended up in deadlock.

Jim Iyke spoke in an interview with Broadway TV where he opened up about what went wrong in their relationship.

According to him, the relationship did not work due to their profession , saying they knew  too much of each other being from the same entertainment industry and that affected the relationship.

He said that going forward, he would prefer a woman different from his profession who will come up different, noting that he does not want his life to be predicted by people.

“Rita and I met when I was just beginning to embrace fame and the comforts that came with it. The laurels, the distraction, even the destruction. And Rita is not the kind of woman that hangs around a lot.

“We were very deep with each other. We still are great-friends though we don’t speak constantly. As a matter of fact, it may surprise you that we haven’t spoken to each other in over two years.

“But when we meet, we are cordial, and respectful. There is that deep-rooted thing of a man or woman you shared something with. I don’t think Rita at that time was looking at longevity, truthfully.

“Don’t forget, I was the kid with the crazy afro, ready to start a fight anywhere. My life was about having a good time and as many conquests as possible. So, who wants that kind of guy?.

“We come from the same circle, she knows too much of what I know and I think I know too much of what she knows. You need that opposite attraction to survive the kind of life I live now. I want to come in and hear about your day.

“I want someone that is entirely different from my world, someone that can bring me to order. The amazing relationship I had before now didn’t work for special reasons and it is obviously because of that.

“I don’t want a drama queen, I just need a woman that will come to me with something different all the time, I don’t want a predictable life,” he said.

Why Sanwo-Olu Suspended Lagos Film Board