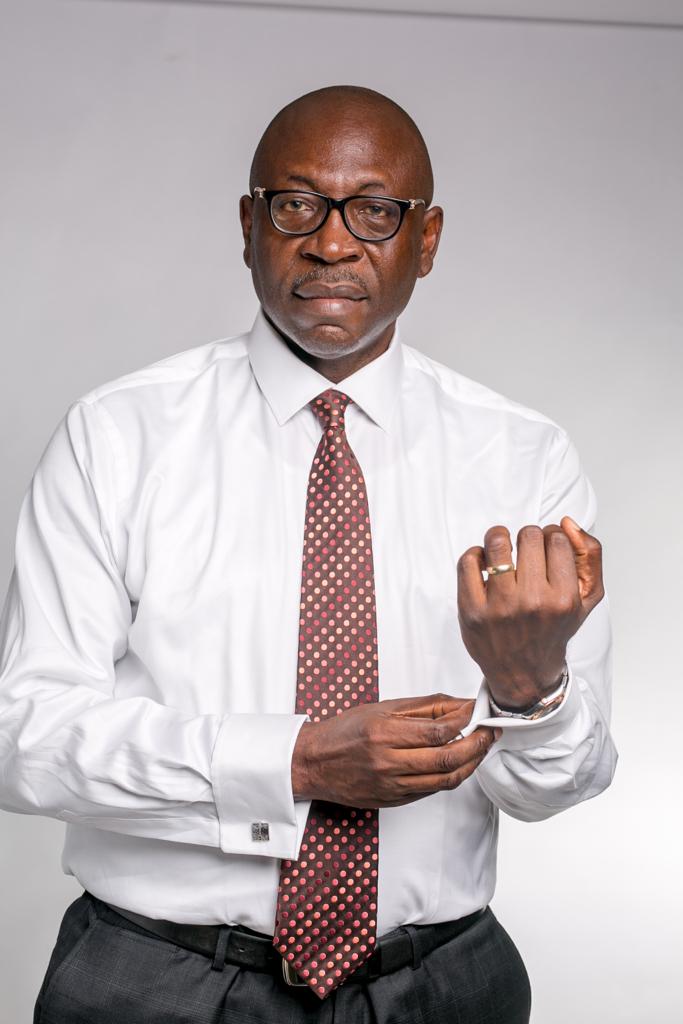 Pastor Osagie Ize-Iyamu, Candidate of the All Progressives Congress (APC), in the Edo governorship election has promised to revive the Ewu Flour Mill in the state if elected.

Ize-Iyamu gave the assurance during his ward-to-ward campaign in Esan Central Local Government Area of the state on Friday.

He said revamping the mill, which is located in Esan Central, would attract more investments to the council and the state in general.

He said the mill would be resuscitated through a public-private partnership.

“Ewu is an important place in Edo; it used to have a flour mill which has now gone moribund.

“Reviving Ewu flour mill will create more jobs, businesses and improve development in the immediate community and the entire state at large.

He also promised to locate a spare parts market in Esan Central to reduce the drudgery people in Esan land faced while travelling to Benin to buy spare parts.

He also gave the assurance that he would solve the water and road problems in the council.

Adams Oshiomole, who was also part of the APC campaign team, said a vote for Ize-Iyamu would attract more infrastructure to the council.