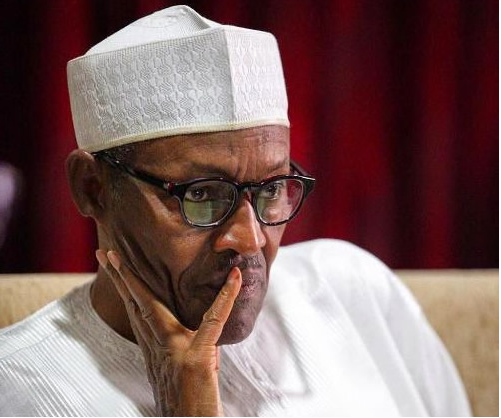 President Muhammadu Buhari has come under attack on the social media for blaming middlemen for the hike in the prices of food items in the country.

Buhari, while announcing the release of 30,000 tons of maize from the national reserves to animal feed producers, blamed the high cost of food items on the “issue of exploitative behaviour by middlemen and other actors.”

While assuring Nigerians of his readiness to tackle the challenge, the president said: “Let me assure Nigerians that this situation of spiraling food prices will be a transient one

“We are also engaging with food producers associations and groups to tackle the issue of exploitative behaviour by middlemen and other actors, which is one of the factors responsible for the high food prices being experienced,” the president tweeted.

Some accused the president of usually apportioning blames for every problem facing the country, instead of concentrating on his policies.

Only Buhari Can Wrestle OBJ And Survive – Adesina