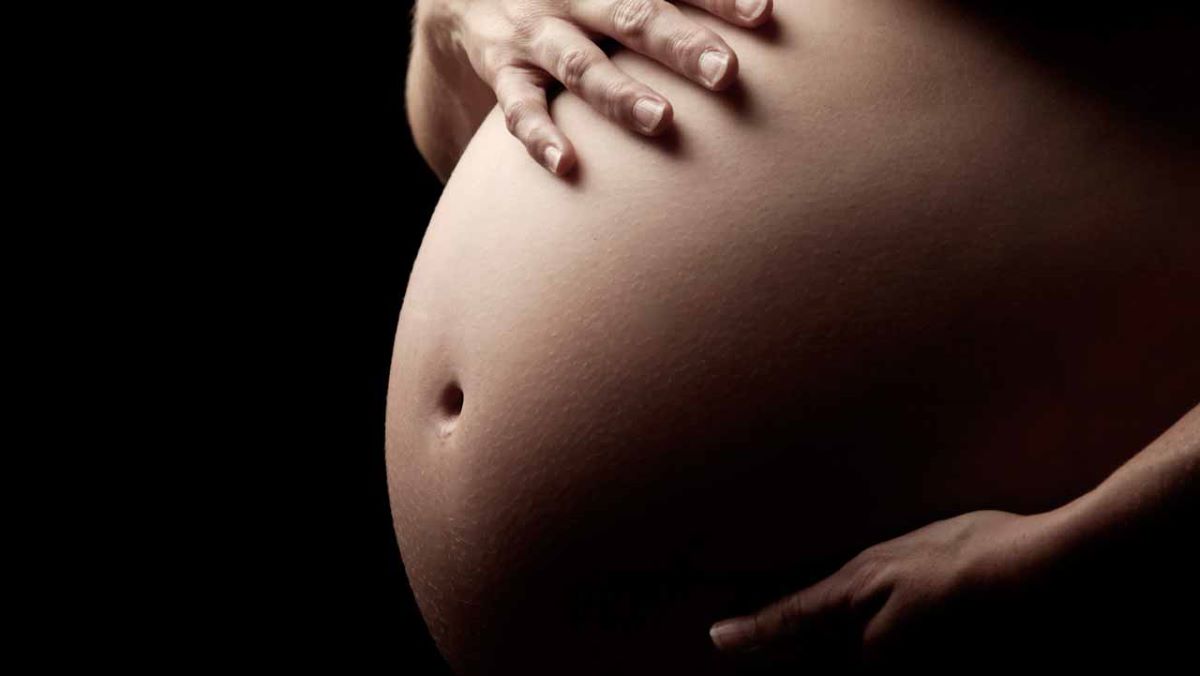 Alexander, a motorcyclist made the confession after he was arrested by the police for allegedly raping the girl several times in June 2020.

The case of rape against Alexander, a father of five was reported to the police by an activist, Mrs. Julie Okoh.

Okoh, who took custody of the victim, said the suspect’s wife confessed that she caught him in the act once.

She said, “A neighbour of the victim gave us the information and we went to the house located on Lokoja Street, Otukpo.

“The man, an okada rider, has five children; his last child is five months old.

“The wife confirmed that she caught him sometime in June this year, when she heard strange sounds from the maid’s room.”

Confessing to the allegation before he was taken out of the house by the police, the suspect said, “My name is Sunday Alexander; the girl is 14 years old and she is my maid. It is true that I slept with her.”