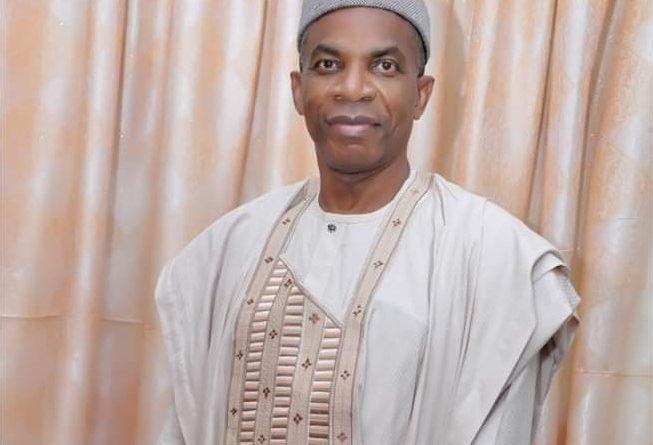 Nehikhare, who said this while speaking to journalists in Benin City, the Edo State capital on Friday, described the rumour as “the fabrication of members of the All Progressives Congress (APC) in their last minute and desperate efforts to save an unpopular candidate, Osagie Ize-Iyamu, from quitting the gubernatorial race which the party is set to lose.”

“With just a week to the September 19 election, and worried by the lack of acceptance of its candidate, the APC has resorted to desperate and unconventional campaign tactics; fake news, deceit and falsehood, to attempt to sway Edo voters,” he said.

Nehikhare added: “For emphasis, the chairman of the PDP in Edo State, Dr. Tony Aziegbemi, has not resigned from the PDP. He is committed to leading the party to victory, come September 19, with the party’s standard bearer, Governor Godwin Obaseki.

“Edo people should ignore the shenanigans of the APC and come out en masse to reelect the PDP candidate on election day.”

Obaseki Lives In A Rented Building As Gov – Aide