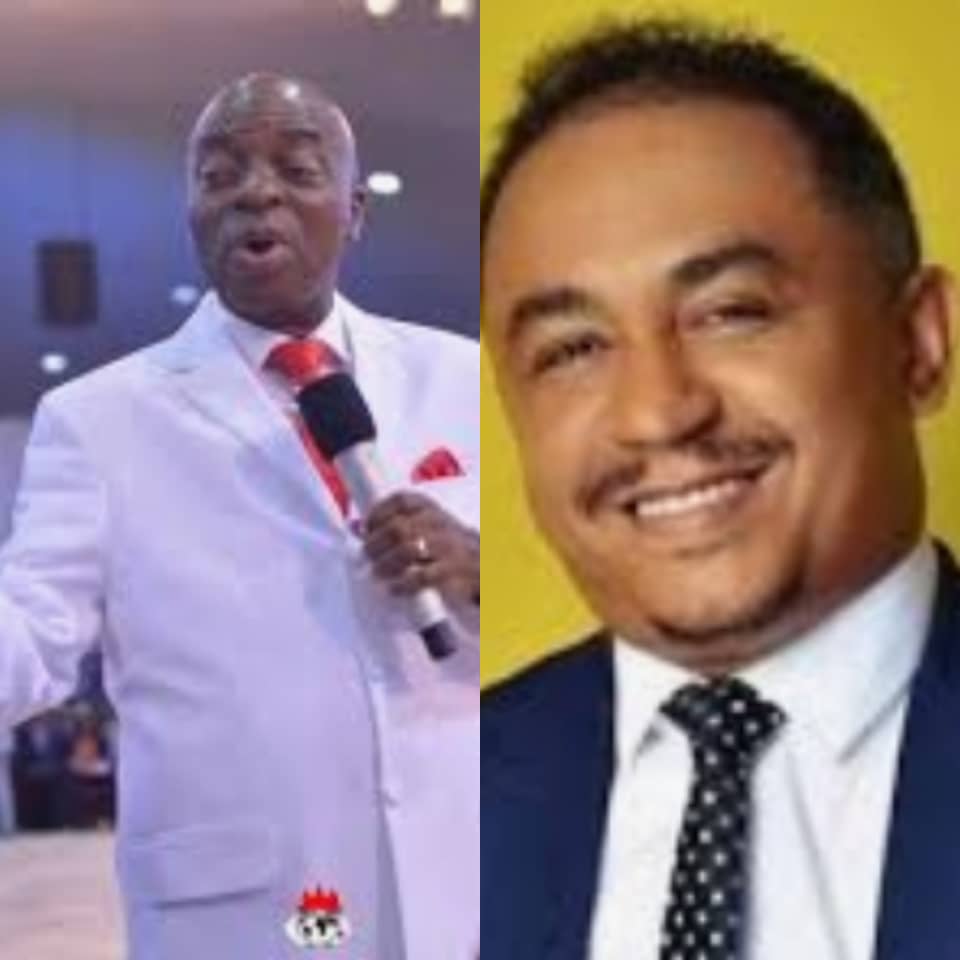 Mixed reactions have trailed the apology of Ifedayo Olarinde a.k.a Daddy Freeze, broadcaster and convener of Free the Sheeple Movement, over his abusive comments to Bishop David Oyedepo, founder of Living Faith Church (Winners Chapel).

Daddy Freeze, who is also the Leader of the Free Nation in Christ, in a video he released on Saturday, apologized to Oyedepo over describing him as “baldheaded fowl” in a viral video, which he claimed was released two years.

Opinions over the apology among social media commentators are, however, divided over the issue.

Reacting to the development, former Presidential aide, Reno Omokri, in a video shared on Twitter, argued that the controversial media personality has stopped attacking pastors after counseling him alongside Apostle Johnson Suleiman of the Omega Fire Ministries in 2018, noting that the video of him insulting Oyedepo was an old video.

Omokri urged Christians to embrace Daddy Freeze and influence his understanding of the scriptures.

Reacting to the assertions of Omokri, Daddy Freeze tweeted: Dear @APOSTLESULEMAN and @renoomokri Thank you for manifesting the love of Christ.🙏.”

Responding to Daddy Freeze apology, Apostle Suleman tweeted: “This is the way to go.we all are fallible and prone to mistakes..ability to criticize with a more superior scriptural argument is more tenable than name calling..God bless you for towing the line of scriptures..Galatians 6.1.”

However, many refused to accept the apology of Daddy Freeze, arguing that the controversial media personality is disrespectful to elders that know better than him.

Ibiyeomie, Eneche Under Pressure To Apologise To Daddy Freeze