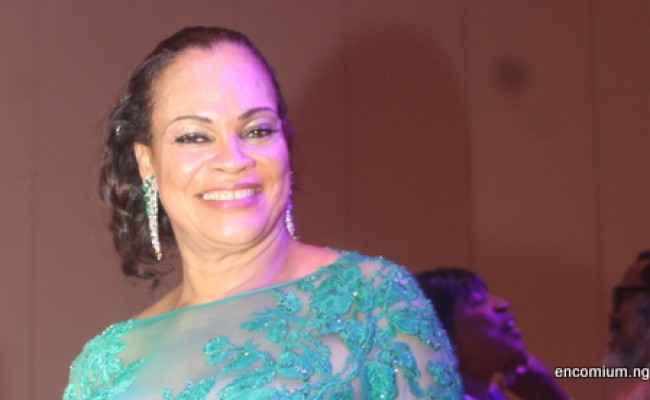 Senator Daisy Danjuma has urged Edo women to rally behind the re-election of Governor Godwin Obaseki for a second term in the forthcoming governorship election slated for Saturday, September 19.

Daisy, who is the wife of retired General Theophilus Danjuma, made the call at a reception organized in her honour by Edo women for Obaseki/Shaibu in Benin City.

The former senator who said there is no need to change a performing team  noted that the  Governor deserved a second term for continuity of good governance.

She said the governor’s sterling performance in all sectors of the state’s economy compelled her to endorse the candidacy of the governor for a second term in office at a function in Lagos even before the governor’s defection to PDP.

“Governor Obaseki was in APC and I saw all what he was doing in Benin.  I then said to myself this is not about party but about the individual.

“In my opinion he  has done well but as a member of  board of trustee of PDP I supported Obaseki for continuity even before his defection to the party.

“I saw it that Godwin Obaseki will do something great  that is why I said in spite of my party I must support him for a second term for continuity to be able to  finish all the good job that he started,  and that at the end of the tenure he will look for a person who will continue with his good work”,she said.

Daisy, who commended the former governor of the state, Adams Oshiomhole for  identifying Governor Godwin Obaseki as the right person to succeed him  to develop the state, opined that  success  in government is where a governor was able to produce a right successor.

While canvassing for a violent- free election, she called on parents to sensitize their children on the need to shun violent and being used as agent of electoral fraud.

“It is your duty  to encourage everybody around you, convince your husband, children and  friends to come out on Saturday to  vote for Governor Godwin Obaseki and PDP.

“We have a lot of things to do please let support a good and performing governor that will provide us good governance.

“Nobody has governed only for four years in the state. Please, let’s vote right. No man is God. Vote right. Use your PVCs right and vote for Obaseki’s re-election”, she added.

Earlier, Betsy Obaseki, the wife of the state governor, said that Governor Godwin Obaseki is fighting a political battle not to liberate only Edo State but the nation from the shackles of godfatherism.

Besty urged women in the State to troop out on election day to re-elect the governor.