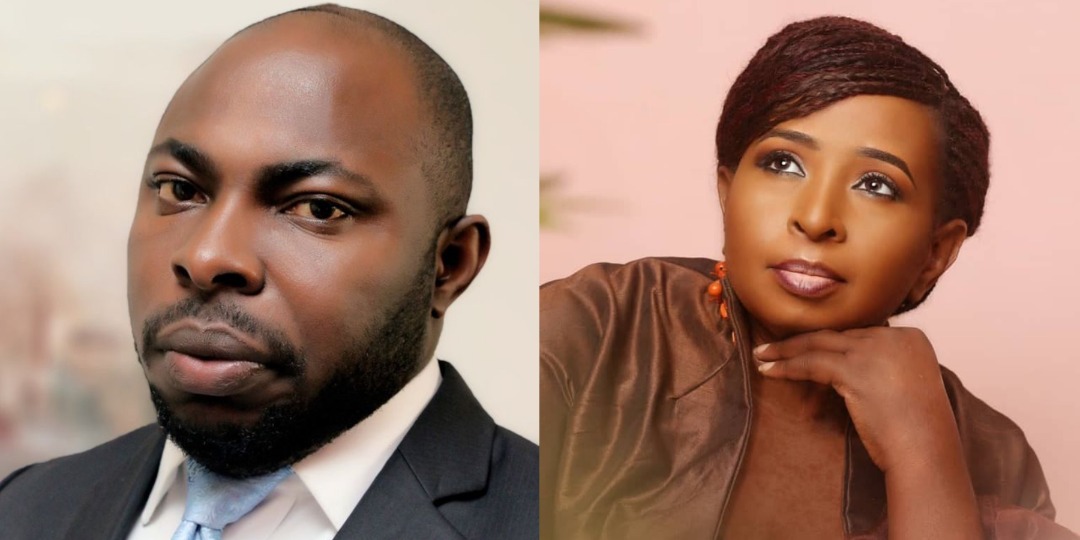 A factional president of the Association of Movie Producers (AMP) in Nigeria, Mr Mykel Parish Chukwuyerem Ajaere, has thrown in the towel, declaring that his decision to stop laying claim to the presidency of the association was in the interest of the progress of the association and was not influenced by anybody.

Ace filmmaker and founder of the African Movie Academy Awards (AMAA), Ms Peace Anyiam-Osigwe, MFR, had emerged as the president of the AMP at the association’s national elections conducted in Asaba, the Delta State capital, by the Association of Movie Producers Electoral Committee (AMPEC) on Saturday, August 29, 2020.

Anyiam-Osigwe had polled 167 votes to defeat Ajaere who received 3 votes. But Ajaere had, in concert with contestants for other positions who equally lost their elections, set up a parallel national executive committee, NEC of the move industry trade group.

They claimed in a series of media reports that a parallel election was also held in Lagos where Ajaere emerged as the President.

But after days of claims and counterclaims between the Anyiam-Osigwe-led NEC, which was declared from the outset as the validly-elected leadership by the AMPEC, Ajaere decided on Monday to withdraw his “presidency” of the AMP.

In a statement on Monday, Ajaere said: “I have decided to toe the path of honour and let the industry move on, for posterity sake. Whatever decisions I have made, nobody influenced it.”

He added that his decision was “done with the interest of members first” and wished the Peace Anyiam Osigwe-led executives the best in the pursuit of its mandate of providing leadership to the association.

With Ajaere’s withdrawal of his “presidency”, the curtains have been drawn on the recent drama that surrounded the elections of the AMP, thus opening a new vista for the AMP under the presidency of Anyiam-Osigwe.

But in a swift riposte AMPEC had issued a statement that it only recognised the Anyiam-Osigwe-led National Executive Committee and also called on other contestants who were not as lucky to support the new NEC.

Reacting to the Ajaere’s withdrawal, Anyiam-Osigwe expressed her acceptance of the good gesture, saying that she looked forward to working with everyone for a better association.

Industry watchers are excited by the development, saying that with the controversy surrounding the leadership of the association finally put to rest, Nigerian producers can now begin to look forward to the greater heights that was promised by Anyiam-Osigwe and her team.

Cardi B Gets Strong Support After Filing For Divorce