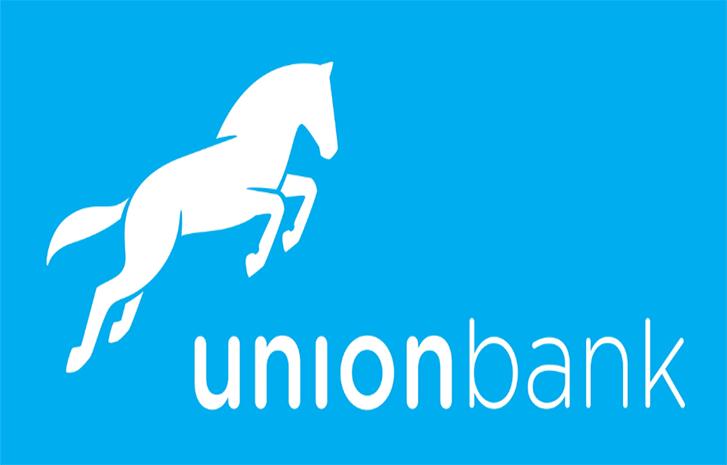 Musa, whose residential address was not given, is charged with three counts of breach of trust, theft and forgery.

He, however, pleaded not guilty to the charge.

The prosecution counsel, ASP Peter Ejike, told the court that the defendant committed the offences between Aug. 2019 and  February 2020.

He said that the complainant, Zakari Uthman, of Union Bank Plc,  Area 3, Garki, Abuja reported the matter at the Garki Police Station on Aug.24.

Ejike in addition alleged that the defendant  used his position as  the bank’s Teller and forged three customer’s signatures and withdrew the sum of N 25 million from their accounts without their consent.

The prosecutor further said that during police investigation, the defendant was arrested and he addmitted to have committed the crime.

The Chief Magistrate, Omolola Akindele, granted the defendant bail in the sum of N1 million with two sureties in like sum.

She ordered that one of the sureties must be a civil servant on grade level 09 and above.

She adjourned the case until Sept. 22, for hearing.