Cardi B Gets Strong Support After Filing For Divorce 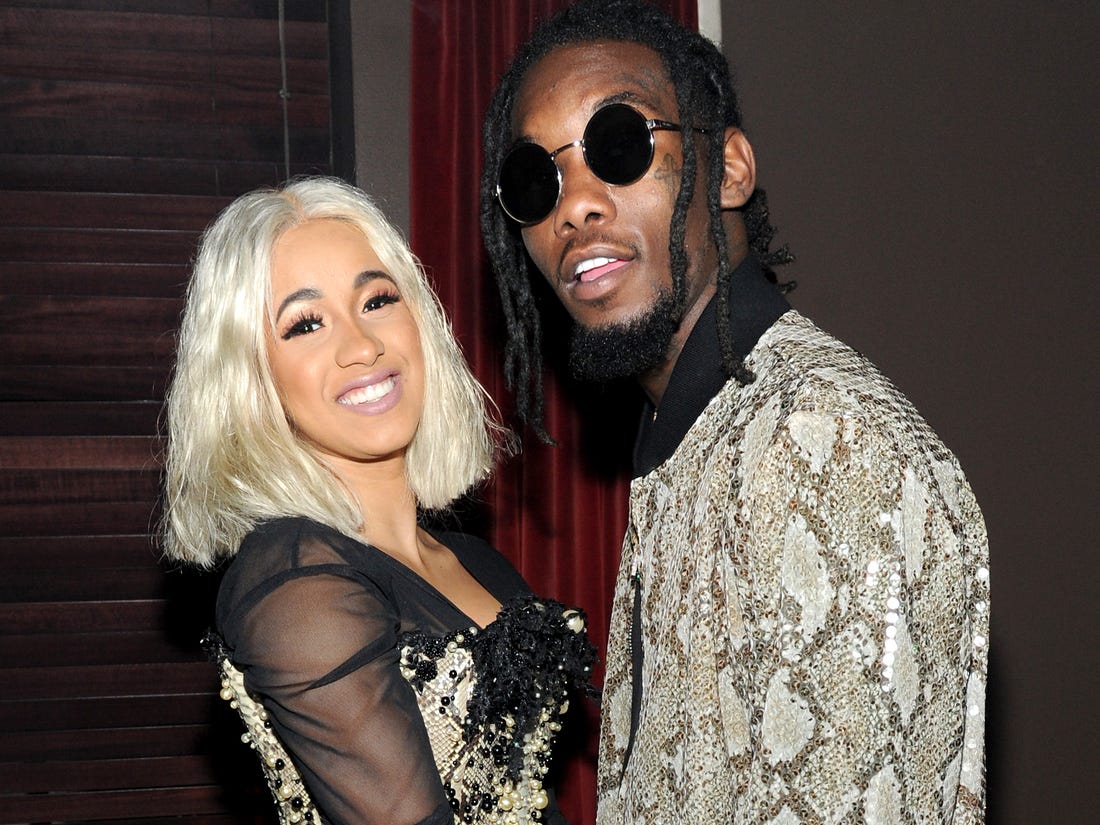 Reactions have trailed the news of  divorce proceedings between American rapper  Belcalis Marlenis Almanzar Popularly known as Cardi B and her husband Kiari Cepheus (Offset).

Cardi B married the Migos singer Offset, in a secret ceremony  in September 2017. She was reported to have filled a divorce in Atlanta – Georgia near their Marital home on Tuesday.

Cardi B who is also a song writer and an actress decided to leave the 3 year old marriage following allegations of infidelity leveled against her husband.

The 27 year old rapper is asking for “primary physical custody” of their daughter, Kulture and that Offset, should contribute to his daughter’s “support and maintenance”.

It adds that the couple are living in a “bona fide state of separation” and that their marriage is “irretrievably broken” with “no prospects for reconciliation”, according to the filing.

A divorce hearing has been set for 4 November at 10am.

However, the divorce file is being contested by Offset, 28.

Reacting to the development, Cardi’s fans who took to their social media platforms, Twitter commended her for taking a bold step to leave a marriage they described was built on deceit and lies.

Some of them criticised her husband, Offset for being a cheat who sleeps around with other women.

They said that Cardi B deserves better especially for  sacrificing  a lot to keep him  for 3 years, saying the success of a woman does not depend on her marital status.

If My Husband Beats Me? ‘Your View’ Ladies Speak!