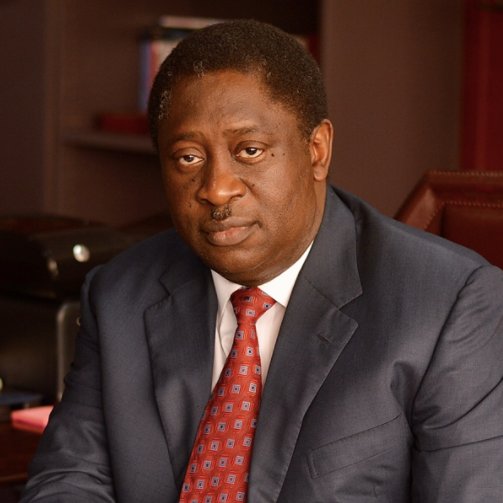 The Pro-Chancellor of   University of Lagos ( UNILAG) , Dr. Wale Babalakin (SAN) has resigned.

The media aide to the suspended Pro-Chancellor of UNILAG, Mr Mikail Mumuni, confirmed the resignation of Babalakin as the institution’s chairman of Governing Council and Pro-Chancellor to PUNCH on Thursday.

He said, “It is true. Dr Babalakin has resigned from UNILAG.”

His resignation is coming few hours after a Presidential Visitation Panel set up by the President,  Muhammadu Buhari to look into the crisis that led to the removal of the Vice-Chancellor, Prof Oluwatoyin Ogundipe, submitted its report on Thursday.

According to the report, the Governing Council of the UNILAG had confirmed the removal of the Vice-Chancellor Ogundipe from office which led to the inauguration of a committee on August 26 to look into the leadership crisis in the university.

It was learnt that his  removal  was to enable the  investigation of serious acts of wrongdoing, gross misconduct, financial recklessness, and abuse of office  levelled against him.