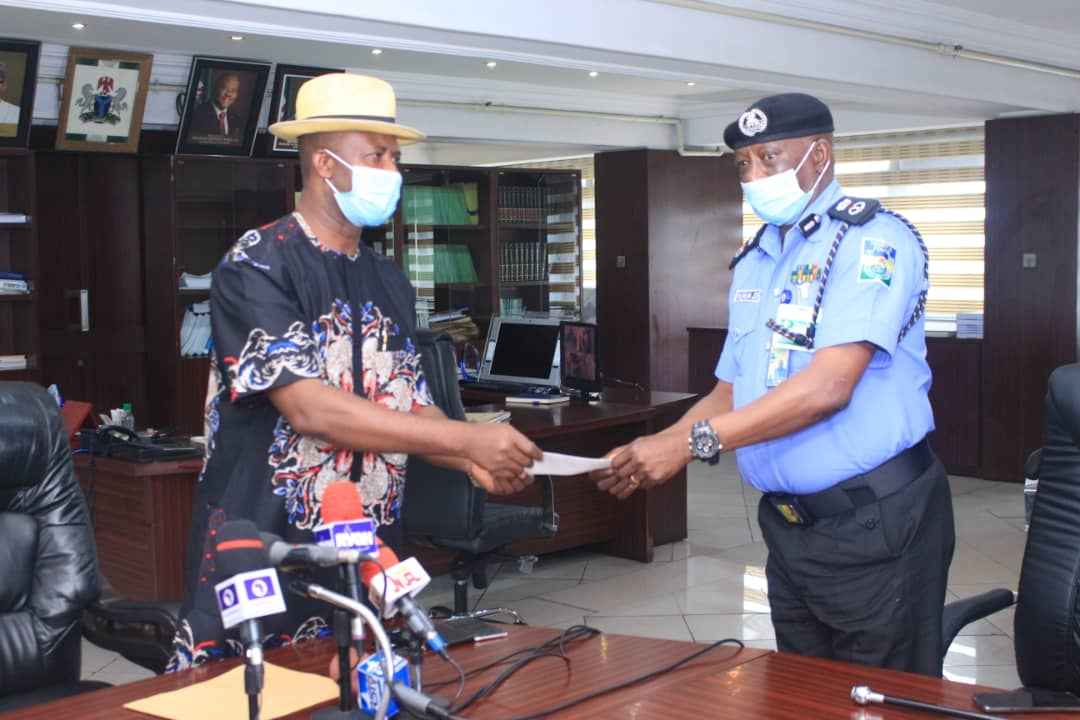 Rivers State Government has redeemed its promise of N30 million bounty to anyone with useful information that will lead to the arrest of the notorious criminal, Bobosky.

Governor Nyesom Wike was represented by the Secretary to the State Government, Dr. Tammy Danagogo. at the presentation of a cheque for the amount to the Commissioner of Police, Rivers State Command, CP Joseph Mukan.

Governor Wike said the gesture was in fulfilment of the pledge he made to facilitate the capture of the notorious criminal.

He said when Bobosky was terrorizing Rivers State, he made a promise that  anybody that would give the police information that would lead to his arrest would be rewarded with N30 million.

“We were  elated  last week when your Command reported that the elusive Bobosky has been arrested after a serious gun battle.

“I want to thank   the police officers under your Command for the gallantry displayed in arresting that deadly criminal. Let me also  thank  the informant who had confidence in you and also trusted Government.

“My administration will continue to support security agencies  to rid the State of criminal elements.

“As a government, we keep our promises. That was why in the case of Don Waney who was terrorizing the State at that time , the sum of N200 million promised was also redeemed.

Responding, the Rivers State Commissioner of Police, CP Joseph Mukan thanked Governor Wike for redeeming his promise and assured that the gesture would go a long way in motivating security agencies to perform their duties.

CP  Mukan announced that the Command has been able to dislodge three criminal camps in Ogoni and that a notorious criminal known as VIP terrorizing Ahoada  area would soon be rounded off.

“On  behalf of the Inspector General of Police, we appreciate  the governor and we  assure the people of Rivers State that we shall do our best to keep the State safe.