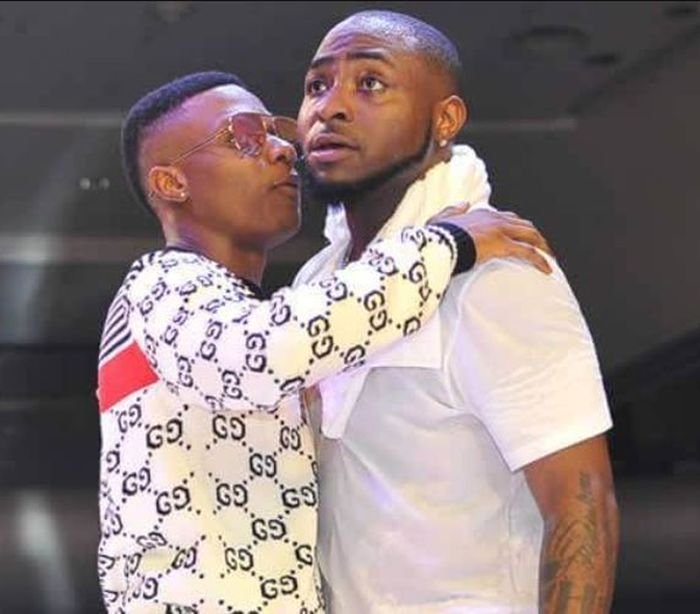 Two of Africa’s biggest musicians, Wizkid and Davido have reentered the fray for supremacy after they each released their singles recently.

David Adeleke known as Davido set the music world alight with his new song titled “FEM”. Music lovers were of the opinion that it was a sensational song as they danced to the melodious sounds emanating from the musical giant.

On the other hand, Wizkid who is another respected musician dropped a hit track titled “NO STRESS”. What followed was comparison between the two songs.

Apparently, Wizkid’s song has bettered Davido’s song at the moment. Avid followers of both artistes have also clashed as to who is a better musical talent.

Nevertheless, this bitter competition among Davido and Wizkid which has run for over a decade ago, is still in existence and isn’t looking like what is coming to an end in the nearest future as far as both musicians remain active in the music business.

In spite of the fact that they are antagonists to each other, a song which features them singing together is eagerly expected.