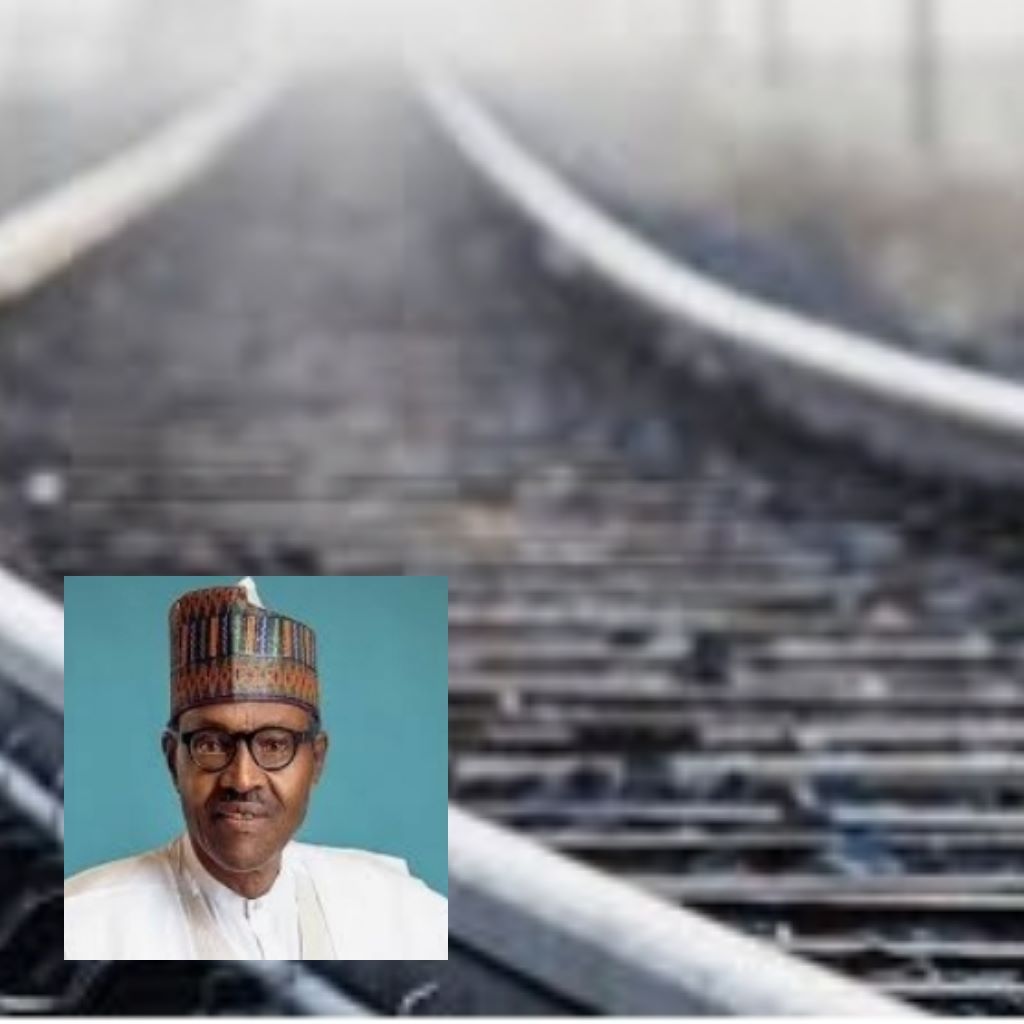 The approval of $1.9 billion by the federal government to build a rail line linking Nigeria to Niger Republic has trailed controversy over the focus of the Muhammadu Buhari administration.

Nigerians are particularly peeved that a country that is yet to connect its states with rail is connecting the same service to a foreign country.

The Minister of Transportation, Rotimi Amaechi, had stated on Wednesday that the proposed rail line would connect Kano and Katsina with Maradi in the Niger Republic.

Amaechi further added that the Federal Executive Council (FEC) had also approved the award of the contract for the design, manufacture, supply, testing, and commissioning of one railway crane in the country.

This development has sparked criticism as some Nigerians took to the micro-blogging scheme to express their disappointments with the development.

Here are some of their views

Omoyele Sowore@YeleSowore wrote: “@Mbuhari approves $1.9billion for a rail line from Kano-Katsina to Niger Republic, Who will approve the repairs of the highway between Badagry and Lagos Metro? See what happens when you have a ruler that got his priorities upside down?”

Spartan – El Pluribus Unum!@Osegun_MG wrote: “$1.9billion naira for rail between Nigeria and Maradi Niger republic… What is this @OfficialAPCNg trying to do?”

Amotekun Rex@tz_emrexojay wrote: “Sometimes I wonder why Buhari is so obsessed with Niger Republic. We don’t have sufficient rail system yet in the country, I wonder what the economic viability will be. “

Callings@CollinsUma wrote: “But how is travel to Niger Republic such a priority?”

Ayọ̀mídé Joe@Ayomidejoe wrote: “Spent billions to prospect for oil in the North during an insurgency, now spending another billion to build a rail line to Niger Republic. One needs to ask if these are economic decisions or just plain intentional Northern agenda.”

Captain Barbossa@efa101 wrote: “There’s no rail line across the river Niger east to west. We kept the Lagos – Calabar rail line in the cooler and are planning to use a loan to build a line from Kano to Niger Republic? Am I missing something here? Cos I am “not understanding.”

IAMTJonnects@iAmTJConnects wrote: “This Nigeria Sha ! The president just approved a rail project from Niger republic to Kano when there isn’t a train btw the Economic capital (Lagos) and Federal Capital ( Abuja) Honestly I can’t comprehend some of the decision making process. Failed is an Understatement !”

Sylvester@Sylvest58919957 wrote: “You want to build a railway line to Niger Republic for $1.9b when roads within major Nigerian cities are eyesores. You want to give good lives to your brethren across the border when those whose resources are explored for this are living in abject hardship.”

HH. Alexander Ehanire@HrhKingAlex wrote: “Nigeria has 10x the population and 40x the GDP of Niger Republic. A total waste of $1.9bn. These idiots are big idiots.”

Akunatakasi 1 @odionofemevor wrote: “Kano to Niger republic is approved for rail construction, but Okene to Ekpoma road in Edo state remain a death trap for motorist. Construct train for the terrorist to flood Nigeria.”

Onye Nkuzi@cchukudebeluwrote: “Some of us still hold fast to this convenient fiction, that since we are supposed to be “part of the same nation” – that we should have the “same interests”. Sorry, some people are emotionally and culturally closer to Niger Republic, than they are to say, Uyo or Makurdi.”

Anambra 1st son@UchePOkoye wrote: “What is the economic importance of Kano-Dutse-Katsina-Jibia and to Maradi in Niger Republic in comparison with Lagos-Benin-Asaba-Onitsha-Aba and to Port harcourt. Buhari is not interested in making the Economy better, he wants to reconnect Fulani nation.”

chijioke, Ph.D., Nuclear Engineering(Affidavit).@Ekwulu wrote: “I have never seen a senseless regime like this one, you borrow money to build a railway to Niger republic, who will repay the loan?”

IFA FUNSHO@funshographix wrote: “President Buhari has just approved $1.9 billion rail line to Niger Republic. Buhari is speeding up the rate of doing something before the Zoo will crumble. the contrasting force is too much on him. Buhari is the worst thing that befell mankind. the Zoo must crumble.”

Kákò Oníkùmọ̀ Ẹkùn @Kakokumoekunm wrote: “Yes boko haram are going through alot of stress riding Bajaj Okada to Nigeria from Niger Republic , if FG fix the rail it will be alot easier for them.”

Kamala Obama@Ambrosia_Ijebu wrote: “Abuja and Lagos are not yet connected by rail. But Niger Republic, that bastion of trade and commerce must be connected to Kano.”

Punani Diezani@Quickiepaedia wrote: “Wait. I thought the rail line was to Niger state. What do you mean Niger republic? Like, the country Niger?? What?”

oses gbo@MazimosesAgbo wrote: “To all of you in the entire old Eastern region{Biafra},all the agents of the so called one Nigeria, can you tell me why rail should be connected to Niger Republic, while there is non in the East?. Shame on anyone from Biafra land shouting one Nigeria.”

Temitope@walexzy7 wrote: “A rail line from Kano to Niger Republic where as the Calabar Itu road is there not motaorable.”

Kamala Obama@Ambrosia_Ijebu wrote: “Niger trades less than $5bn per annum with the world, both imports and exports. That’s the TOTAL VALUE of their trade. The most valuable thing in that sum is Uranium, which goes to France. It requires special handling facilities and goes via the port in Cotonou.”

William@_SirWilliam_ wrote: “Serious now, if we wanted to invest that $2 billion with a West African nation. It should be linking Lagos with Accra.. That’s the regional trade corridor. Not with Niger republic.”