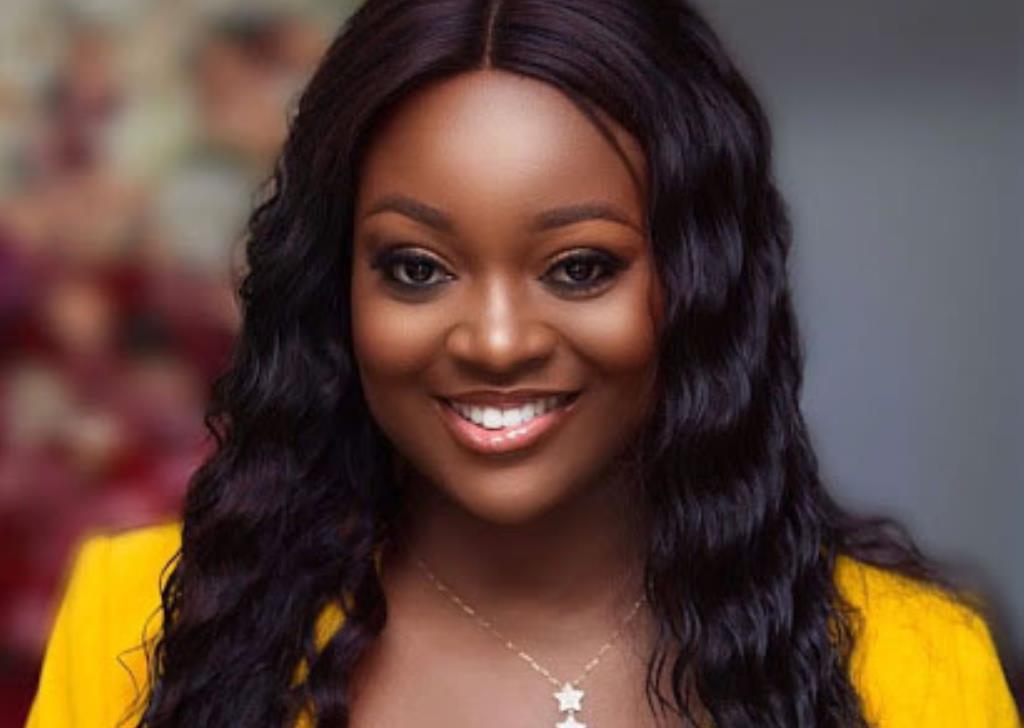 Canadian-born Ghanaian Nollywood diva, Jackie Appiah whose role in the film, The President’s Daughter is reckoned as one of the features that shot her to limelight is now said to be pregnant for the president of Liberia, George Oppong Weah.

A Ghanaian blogger Identified as ‘Aba The Great’ posted on her social media page reported the dalliance between the star actress and President Oppong Weah.

Other social media users have also made their personal assessments and have concluded that the Ghanaian screen diva is currently pregnant.

However, none of the parties have confirmed the insinuations made by the blogger.

What has, however, become handy for the purveyors of the dalliance between is the claim that the actress congratulated George Oppong Weah some time ago after he won the election to president.

Weah is the incumbent president of Liberia and a former  Ghanaian proffessional footballer.