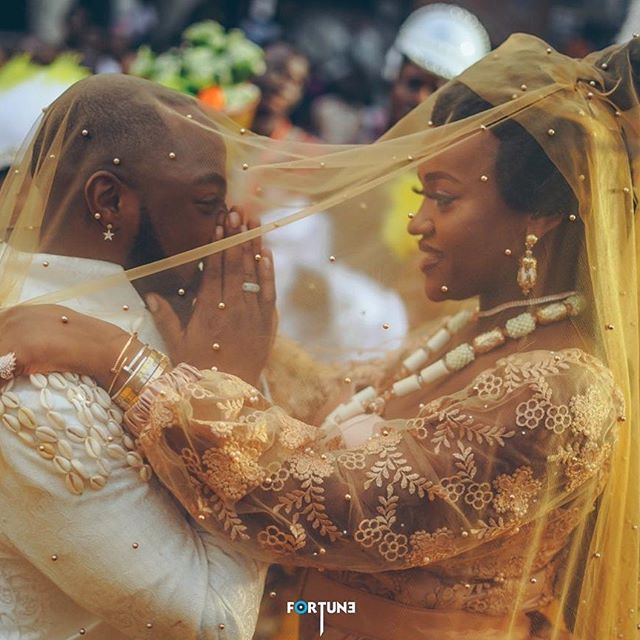 Acclaimed songster, David Adedeji Adeleke aka Davido has blamed the COVID-19 pandemic for delaying his planned wedding with his lover and baby mama, Ms. Chioma  Rowland.

The songwriter and record producer revealed that his proposed marriage to Chioma which was initially slated for July 2020 would now hold in  year 2021.

In a chat with media personality Ebuka Obi-Uchendu on Bounce Radio live, the 27 year old music star described his love, Chioma as his mother, saying he sees  a mother in her since  he did not grow up with his mother.

“Honestly, Corona messed plans up because it was meant to be in July. I have decided it would be sometime next year.

“For now, I want her to work on her business while I work on my album and the kids. I want everything to balance first.

“I have known Chioma  for about seven years. We have been dating for about five years. Lati introduced me to Chioma. We went to the same school, Babcock University. We started as friends but I got so used to her and she got so used to me as well. She is a great cook as well.”

“I often say that I see my mother in Chioma. I did not grow up with my mother. I can hardly remember what happened when I was that young,” he said.