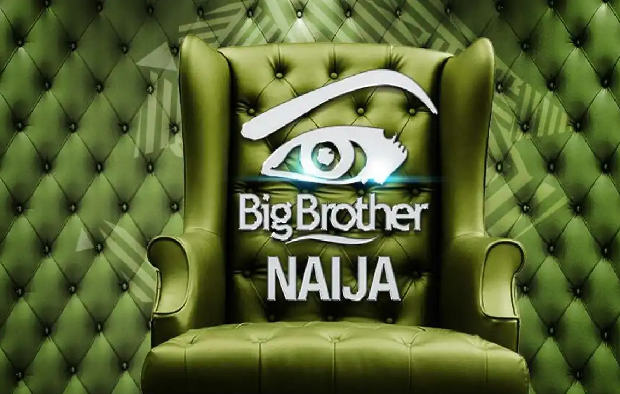 Multichoice Nigeria has announced that over 900 million votes were cast during the season 5 of Big Brother Naija reality TV show.

The announcement on Wednesday came on DSTV twitter page: “#BBNaijaLockdown recorded over 900million votes across all voting platforms! We stan these fans!!!Raising hands.”

Laycon emerged winner after 71-days in the house.

He went home with N85 million worth of prizes. He also broke the record of earning the highest votes in the show’s finale, emerging with 60% of the total votes cast.

This is the first time any BBNaija housemate would win with such a huge margin at over 50%.