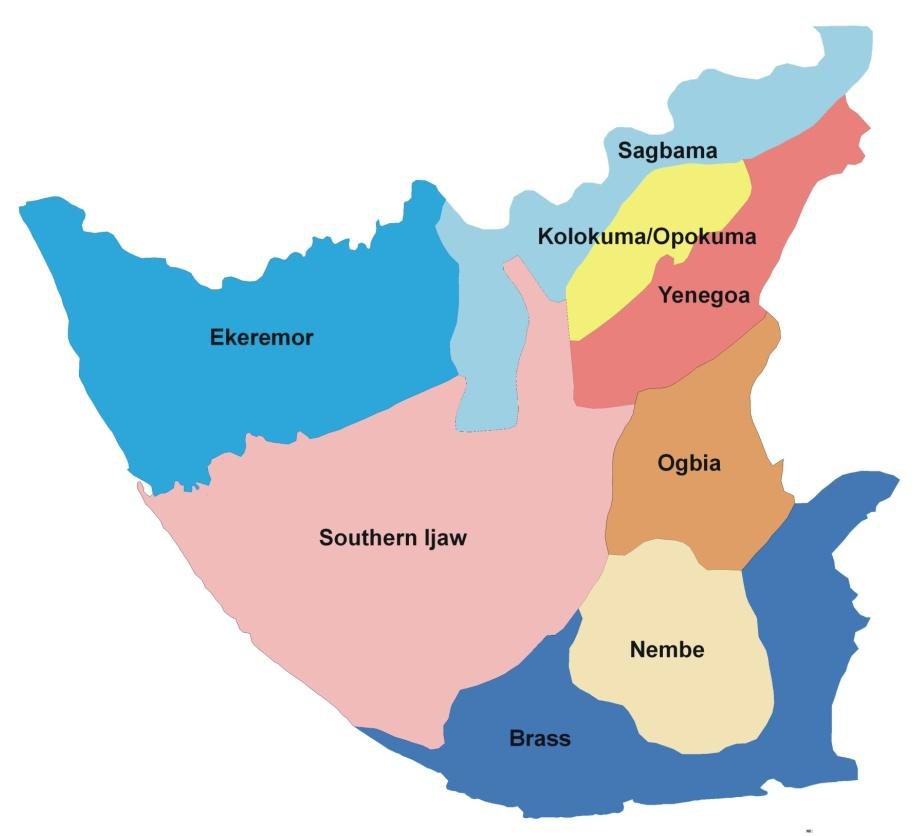 The planned strike by Local Government (LG) workers in Bayelsa over issues relating to their welfare has been shelved.

The action was billed to begin on Monday.

The decision not to proceed with the action is contained in Yenogoa in a statement issued by Mr Doubara Atasi, the Senior Special Assistant to the state Deputy Governor, Lawrence Ewhrudjakpo.

Atasi said the decision to suspend industrial action was reached at a meeting between representatives of labour unions, State and Local Governments.

The News Agency of Nigeria (NAN) reports that one of the agreements reached at the meeting was the conduct of a comprehensive promotion exercise for all LG workers beginning from Monday.

It was also agreed that the exercise be completed before the implementation of the new minimum wage.

Other issues were to set up of a committee to resolve inconsistencies in the wage bills of some local government councils and ratification of promotion exercise for health workers.

Also resolved were the payment of promotion arrears after the implementation of the new minimum wage and payment of hazard allowance to health workers.

The meeting agreed to set up of a committee to determine if more teachers would be engaged and provision of instructional materials and teaching aids in primary and secondary schools.

It also resolved to implement salary increment for LG workers and computerise their salaries to enable them receive their pay as and when due.

Atasi said that the deputy governor described the meeting as fruitful and called on all the LG workers to make themselves available for the promotion exercise.

He said chairmen of various labour unions in the state lauded the government for the resolution of the outstanding issues and directed their members to go back to work.