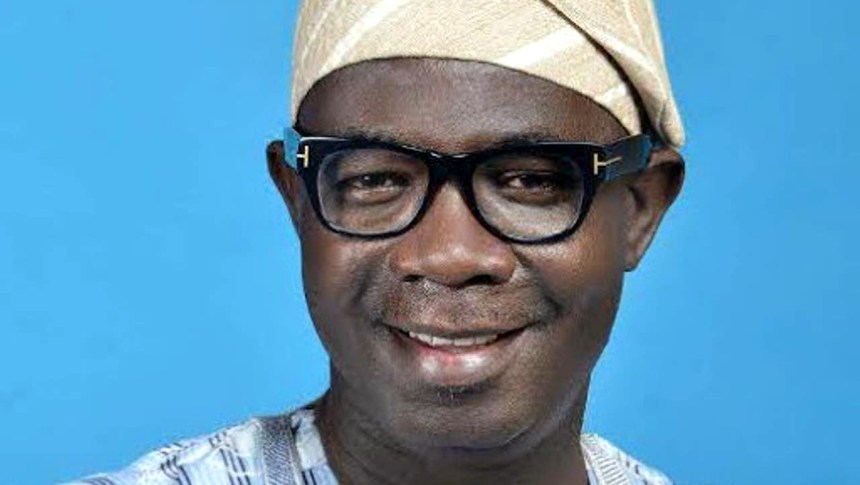 Mr. Agboola Ajayi, the Deputy Governor of Ondo State and the candidate of Zenith Labour Party (ZLP), has said he is sure of victory and will be declared winner of the Saturday’s Ondo State governorship election.

His insistence was despite absenting himself from the two major debates with his two major rivals, Governor Rotimi Akeredolu of the APC and Eyitayo Jegede of the PDP.

Ajayi, who spoke on Wednesday in Owo Local Government Area of the state during his campaign tour, said he had all it takes to defeat other candidates in the election.

He said the threat of violence before, during and after the election was an empty one as security agencies would be on ground to protect lives and property.

He told the residents not to panic during the Saturday’s election but go out and cast their votes.

Ajayi expressed regret at the violence that had claimed people’s lives during the clashes among rival political parties.

He advised his supporters not to take arms against anybody, but should go out, vote and make sure their votes count.

“We are here to campaign. We are not here to fight anybody. Please, don’t allow anybody to provoke you. Vote and protect your votes,” he said.

In his remark, former Governor of the State, Dr Olusegun Mimiko, said many people were scared to attend political rallies because of the violence of the past.

Mimiko, who is the national leader of ZLP, alleged that no fewer than five persons had lost their lives in the last few weeks as a result of political violence.

The former governor urged the electorate to ask other parties why their “party members are using guns to pursue members of rival political parties.”

He also criticised the use of shuttle buses meant to convey students of primary schools for electioneering campaign by one of the key political parties.

“Our party believes that government projects are for the benefit of the people. They should know that there is life after office,” he said.