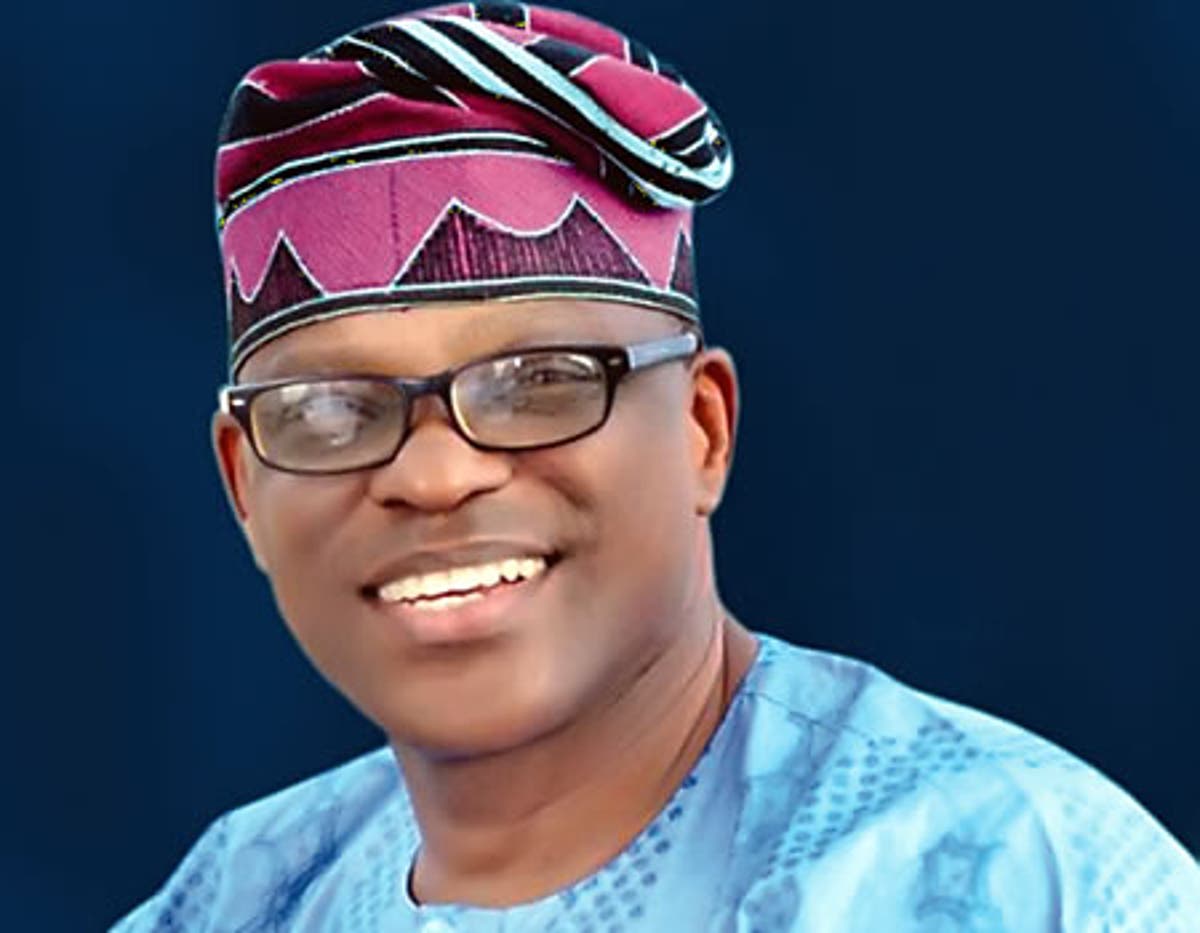 The PDP National Campaign Council For Ondo Governorship election has revealed that with all critical indices, the PDP candidate, Eyitayo Jegede SAN, will defeat his APC counterpart, Governor Rotimi Akeredolu on Saturday.

The Chairman of the PDP Campaign’s Publicity Sub-Committee, Kola Ologbondiyan, in an interview on AIT programme, Kakaki, on Thursday morning, revealed that Governor Akeredolu’s poor governance as well as anti-people policies of denying the people of their rights to health, education and economic benefits, have irredeemably pitched him against voters.

Appearing on Kakaki, Ologbondiyan stressed that the overwhelming demography of voters, have “rejected Akeredolu’s self-serving administration for its wicked policies including the increase in school fees by over 100 percent and stopping of the “Mother and Child” health program, established by previous administration to bring succor to the poor, even in the face of prevailing harsh economic situation in the country.

Ologbondiyan recalled that the low fee education system as well as the mother and child program were part of the welfarist policies of the past administration in which Eyitayo Jegede served as the Attorney General. He said the PDP candidate is set to restore all welfarist programs in addition to entrenching other people-oriented policies in an all-inclusive government, immediately he is elected into office as governor.

The PDP campaign stressed that the Eyitayo Jegede’s practical and people-driven manifesto had led the majority of Ondo people to reach a consensus to vote him in as their new governor.

The campaign therefore urged President Muhammadu Buhari not to succumb to pressure by the APC to interfere in the election but ensure a reinforcement of his stance of non-interference in elections, as witnessed in the Edo governorship election, which brought him applause across board.

He also urged INEC and security agencies to respect the wish of the people by ensuring the sanctity of the ballot box in addition to transmitting of results directly from the polling unit.