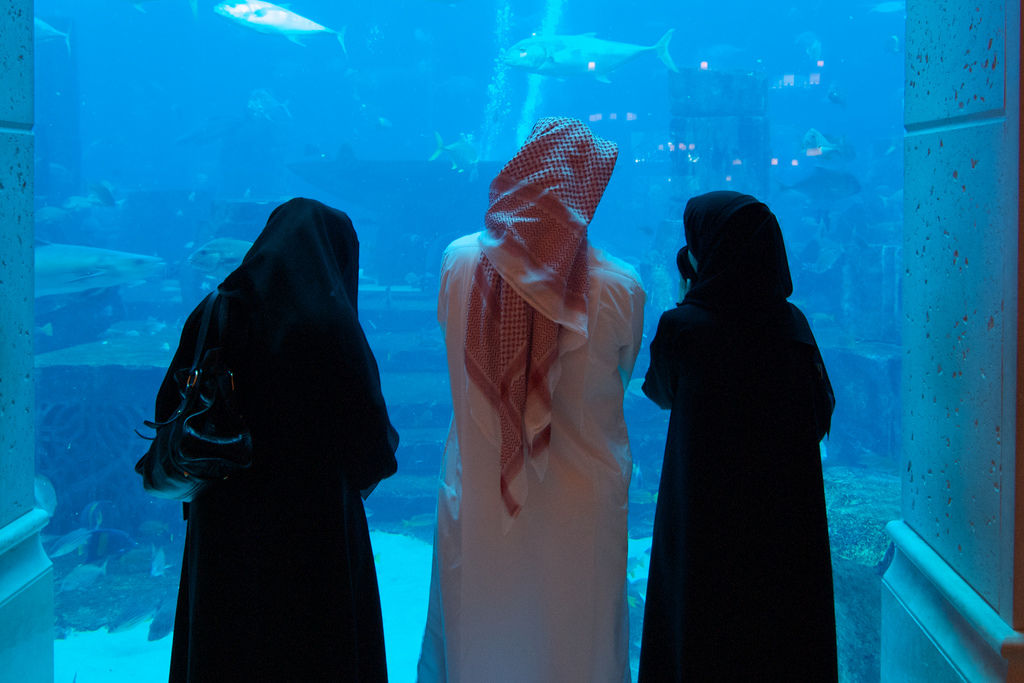 Dr. Shehu Aboki, a lecturer in the Department of Islamic Studies, Usmanu Danfodio University, Sokoto, says Islam encourages polygamy to protect the dignity of women, save them from bondage and maltreatment by abusive husbands.

Aboki made the observation at the launch of a book titled: ‘A Room of her own; Transition from Monogamy to Polygamy in Islam’, written by Hajiya Tawakaltu Yusuf, on Saturday in Sokoto.

Aboki explaìned that polygamy was also to create harmony in the society and ensure certainty in the lives of women, contrary to misconceptions by non Muslims.

He explained that Islam allows both monogamy and polygamy based on certain conditions.

“Polygamy and monogamy are all allowed and practiced in Islam. If one can have peace in any of the two, Islam has granted such practice.

“Moreover, the Qur’an has specifically identified conditions and directions for polygamy and monogamy to ensure peace among couples,” he said.

He commended the author for her foresight and attempt to educate the society on the institution of marriage as enshrined in the teachings of Islam.

The author, Tawakaltu Yusuf, said that the book aimed to change the negative narratives on polygamy.

“The book intends to shed more light on the uncommon stories of Muslims living beautifully in polygamous families, contrary to the stereotyping of such women as being oppressed.

“We want to steer a positive conversation around the community.

“It intends to create more awareness on the importance of emotional awareness, emotional intelligence, emotional and mental health in the Muslim community.

“Moreover, it will serve as a wake-up call for Muslim men and women to fear Allah in their marriages and create awareness around the community,” she said.

In a remark, Prof. Amamatu Dahiru, congratulated the author for her foresight in educating the society on marriage.

Dahiru noted that the advices given to wives in the book will help every woman to understand that polygamy is not a curse but a blessing, if the marriage is not abusive.

“Without polygamy, a woman that is divorced or a widow will not re-marry; that may be the end of her happiness.

“But with the mercy of Allah, polygamy is allowed in Islam to free the woman from the bondage of being inherited as a property and maltreatment from abusive husbands, which means that she can get divorced and re-marry,” she said.