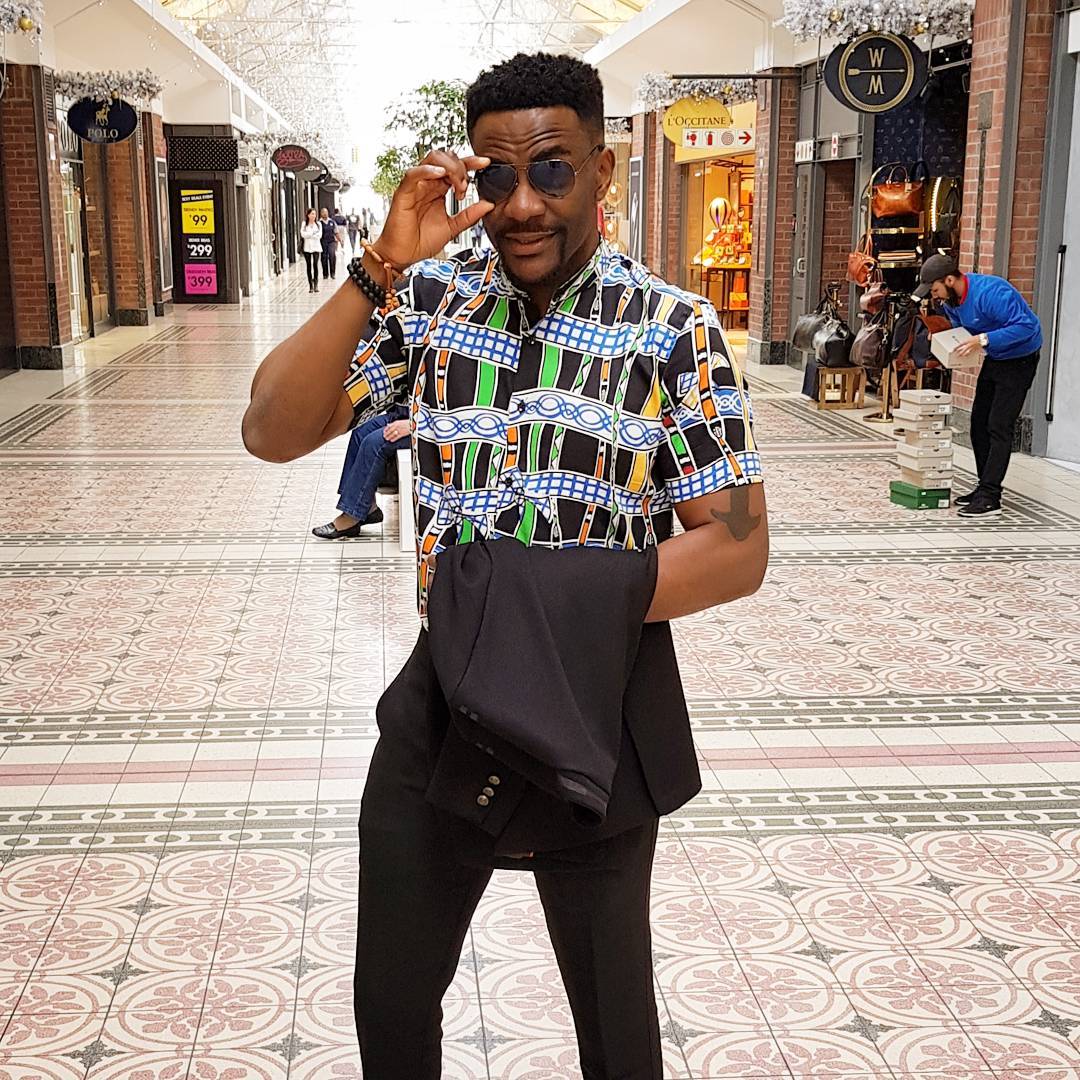 Ebuka, who also doubles as a lawyer, disclosed this while speaking on ‘Rubbin Minds’, a programme on Channels TV.

According to him, his friend was shot by SARS operatives during a hot chase in Abuja.

He said: “On November 14, 2005—six days after I was called to the Nigerian bar and two days after my brother’s wedding—I was driving in the Zone 1 area of Abuja with my friends Chisom Mbonu-Ezeoke and Ofem Ofem.

“An unmarked car drove ahead of us and marked my car off. Then a man in plainclothes came out of the car with a gun and pointed it at us. Of course, my instincts kicked in and I thought he was an armed robber.

“I found a way to maneuver and speed off. He chased after us. I wasn’t sure where I was going. I just kept driving. We found ourselves on Olusegun Obasanjo Way when we noticed he chased us into an ambush laid by policemen.

“Well, at least, there was a police truck parked beside what looked like six to ten men holding guns and blocking the road. In what is still the most chilling moment of my entire life, the men raised their guns at us and opened fire.

“We found out later that there had been several reported robbery cases around the area at the time. And our dead bodies would have been paraded as the guilty armed robbers.”

According to the show host, his friend was shot and scarred on its shoulder.

“Many others haven’t been as lucky as us to stay alive till today and fulfill their dreams. None of us in the car died, even though Ofem was hit on his shoulder by a bullet and still carries the scar to this day,” he explained.

“Now 15 years later on the 3rd of October 2020, a young man, Joshua  Ambrose, was allegedly thrown out of a moving car by members of the special anti-robbery squad in Ugheli, Delta state.

“When Nigerians talk about EndSARS, it’s not just a hashtag on Twitter. It has been our reality for far too long.”