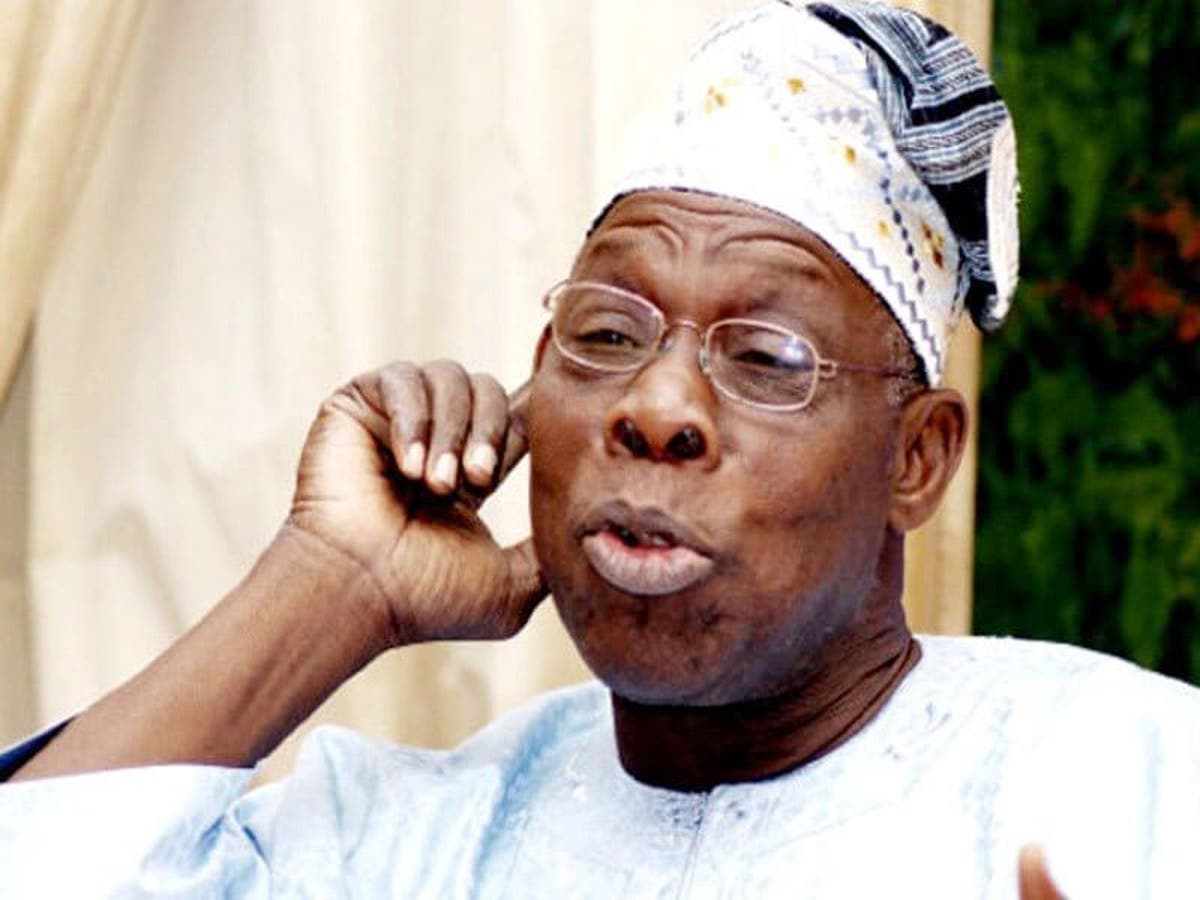 Dr. Olusegun Obasanjo on Wednesday opened up on the crisis that led to the Lekki Toll Gate shooting saying that President Muhammadu Buhari and the authorities did not exhaust the avenues of dialogue before resorting to brute force.

He said that it was even shocking that it was being denied that lives were lost in the face of the graphic evidence that have been presented in various media.

President Obasanjo in a statement titled, ‘Statement on Violence Against Protesters In Nigeria: An Appeal for Calm’ also called on the youths to stem the tide of violence saying that targeting individuals will further worsen the crisis.

In the statement Obasanjo also called on President Buhari to rise up to leadership saying by restraining the military and other security agencies from using brute force as a way of ending the crisis.

Obasanjo said: “The shooting and murder of unarmed protesters, no matter the level of provocation, has never been effective in suppressing public anger and frustration. Instead, such actions only reinforce the anger and frustration of the populace and close the window of dialogue and peaceful resolution.

“It is clear that Mr President and his lieutenants did not exhaust the opportunities for dialogue with the protesters before resorting to the use of force.”

Flaying the denial game, he said: “It is worse that there is a denial of wrongdoing in spite of overwhelming visual evidence. Great harm has been done but it can be stopped before it completely spirals out of control.

“We are at a critical moment in this crisis and the President must act now before it is too late. This time demands leadership and mature leadership at such.”

“It is imperative that leaders at all levels, starting with Mr President, must demonstrate meekness, humanity and sincerity in meeting the legitimate demands of the protesters and ensuring that justice is served where it must be served. These are the potent ways of ending this crisis now.”

While calling on the youths to stem the tide of violence, he said:

“The youth must give peace a chance while making their legitimate demands. They must be mindful of miscreants who will infiltrate their ranks and give the protests a bad name so that trigger-happy forces will kill them.

“The destruction and looting of public and private properties will only hurt all of us and set us back.”