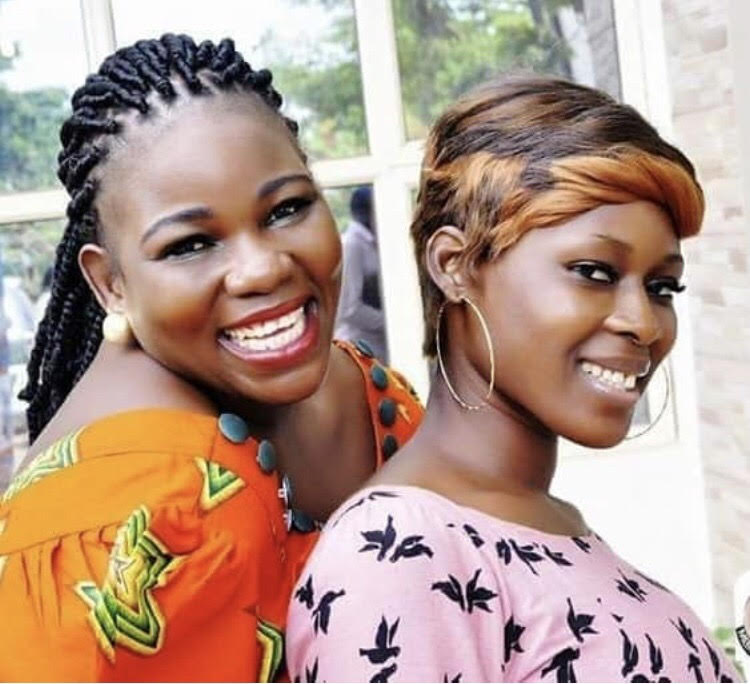 Popular Nollywood actress, Ada Ameh has asked for prayers from friends, family and fans after she announced the passage of her daughter and only child, Aladi Godgifts Ameh.

Ms. Ada Ameh who is a star actress in a Popularly Television series, ” The Johnson’s” disclosed this  via her Instagram page, but did not say what led to the death of her only child..

The single mother, therefore  called on her fans to pray for her in her moment of grief.

Meanwhile, many of her fans including Popular Nollywood actresses and actors such as Mary Lazarus, Yvonne Jegede, Charles  Inojie among others have sent their condolence messages consoling and praying for her.