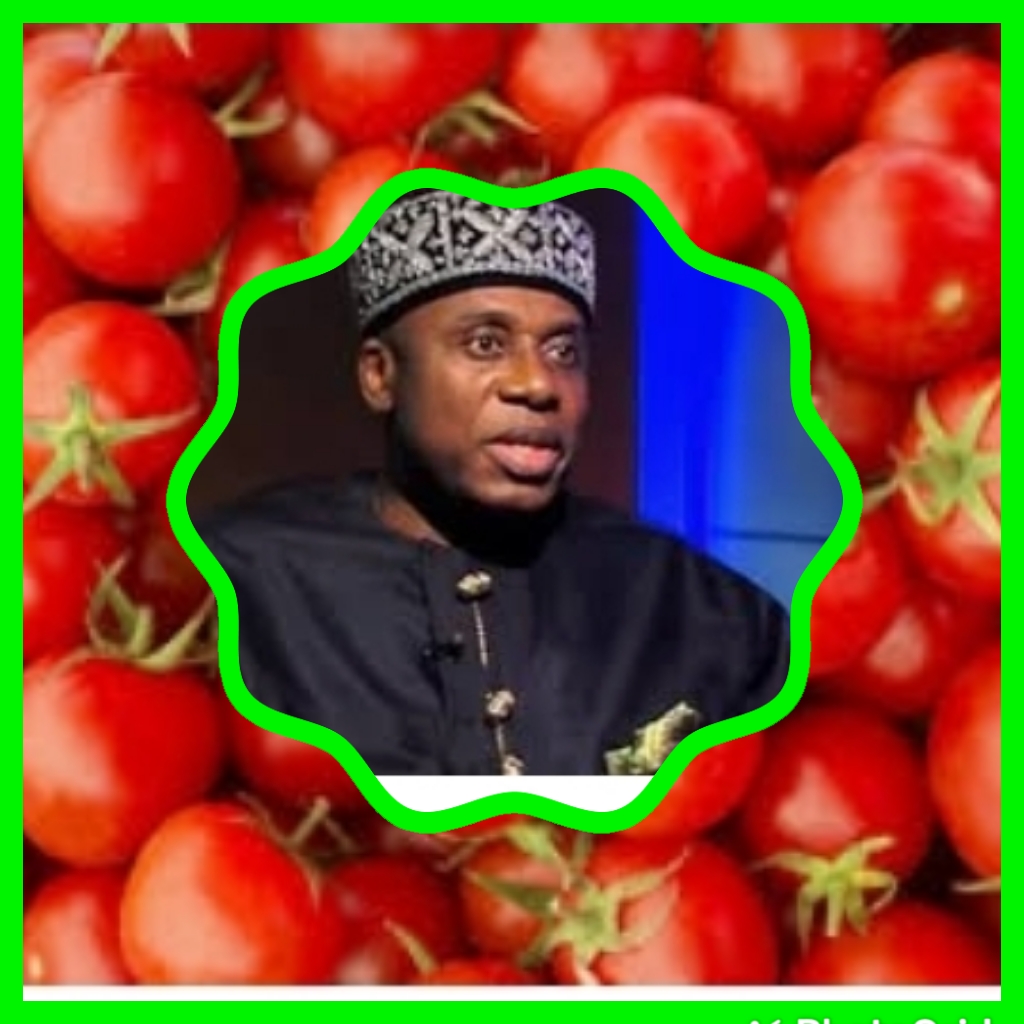 Minister of Transportation, Rotimi Amaechi has revealed how the government crashed the price of tomatoes in the country and how as governor he stemmed the tide of violence in Rivers State.

Amaechi spoke while delivering a lecture to participants of the National Defence College Course 29 in Abuja on Friday.

Opening up on how the administration was able to crash the price of tomatoes after it had skyrocketed, the minister said:

“the cost of Tomato was extremely high, and the then Minister of Agriculture invited me for a meeting and he said to me, “can you provide railway transportation from Kano to Lagos?’’

“I called the MD of the Railway to make the trip from Kano to Lagos more regular, and in one week, the price of tomato crashed,” he said.

He recalled how he was able to tackle chaos and unrest among the people during his time as Governor of Rivers by addressing deficits in infrastructure development.

“To create jobs, we had to construct roads and other infrastructure projects. This process saw a lot of people being engaged and insecurity dropped drastically.

“In Education, we employed, 13,200 teachers. We set up a Banana Farm with the capacity to employ over 500 persons everyday. This saw a lot of jobless youths being engaged.

“In Rivers state, we built over 350 Model Primary Schools, which was not just to improve the standard of education and enlightenment but create employment also.

“We built standard Primary Health Care Centres that were acknowledged by news agencies like CNN and Al Jazeera,’’ he said.

According to Amaechi, the security crisis in the State was caused by youths who believed they were fighting for their rights and the even distribution of national resources.

He said they began to bomb pipelines, take crude oil and engage in kidnapping.

Amaechi said as Minister of Transportation, a lot is being done to improve the economy, create jobs for Nigerians and build more infrastructure.

The Minister further gave an insight on the connection between economic development and defence, in the light of security challenges.

He said the only way the army and the police could do their job effectively was when the economy began to grow and people were properly engaged with different activities.

“The Army is not supposed to give internal security but the Police is overwhelmed by the crime rate, hence the Army has consistently been rescuing Nigerians.

“Economic growth reduces crime and when there is no crime, the Military and Police can rest,” Amaechi added.

Kadiri also thanked Amaechi for the enlightenment on the role of economic and infrastructure development in curbing crime.