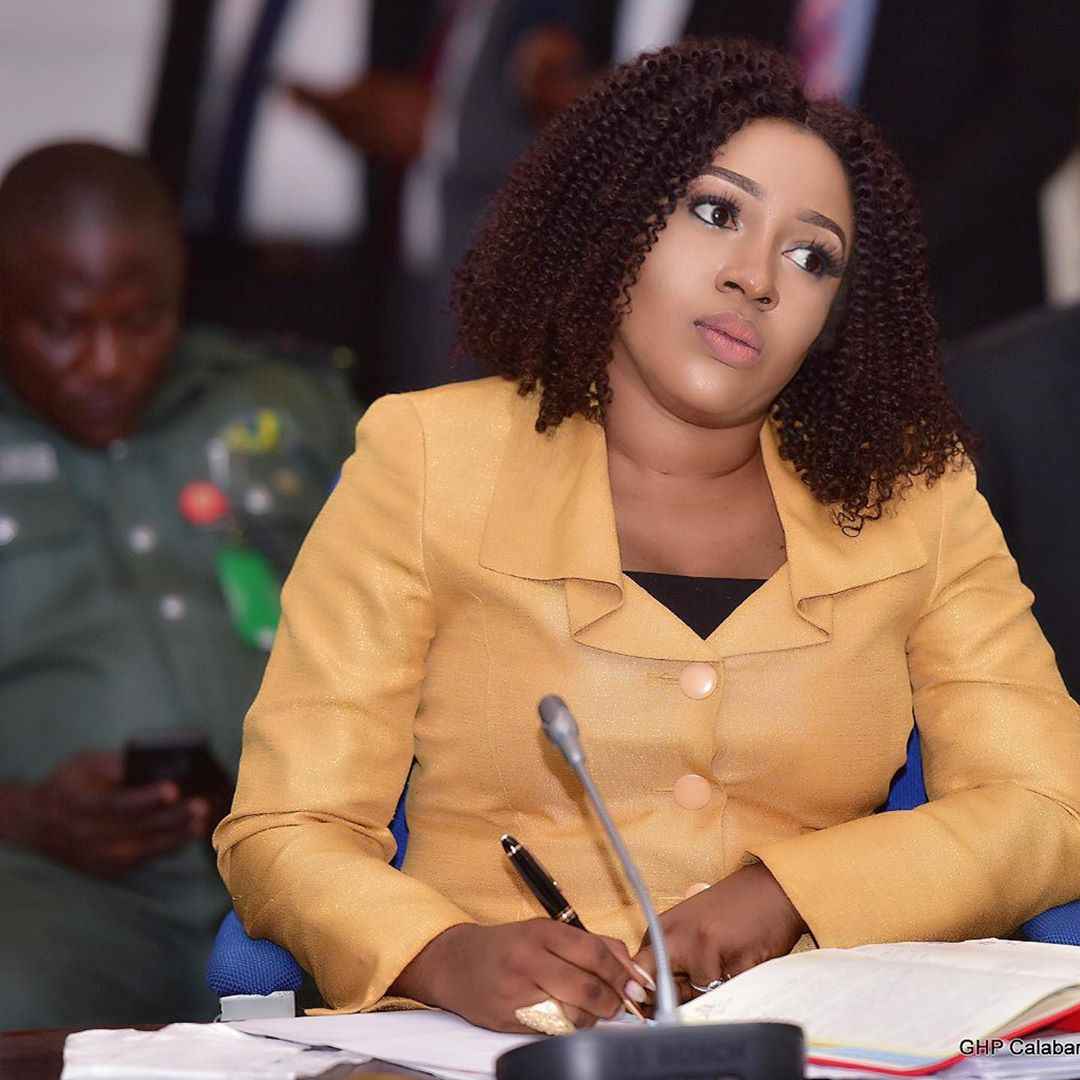 The Cross River State Commissioner for Health, Dr. Betta Edu has taunted Lagosians over their vote for Muhammadu Buhari and the All Progressives Congress, APC saying that they got what they wanted with the carnage at the Lekki Toll Gate on Tuesday.

“Congratulations, you got what you wanted,” Ms. Edu tweeted on her twitter handle following the Lekki Toll Gate carnage that has now turned into a controversy over whether lives were lost or not.

Her tweet was, however, illustrated with the blood stained Nigerian flag that has now become the symbol of the carnage of last Tuesday.

In a follow-up tweet, the commissioner, however, chided those involved in violence saying that they were drawing the country back with the spate of violence involving the destruction of public infrastructure.