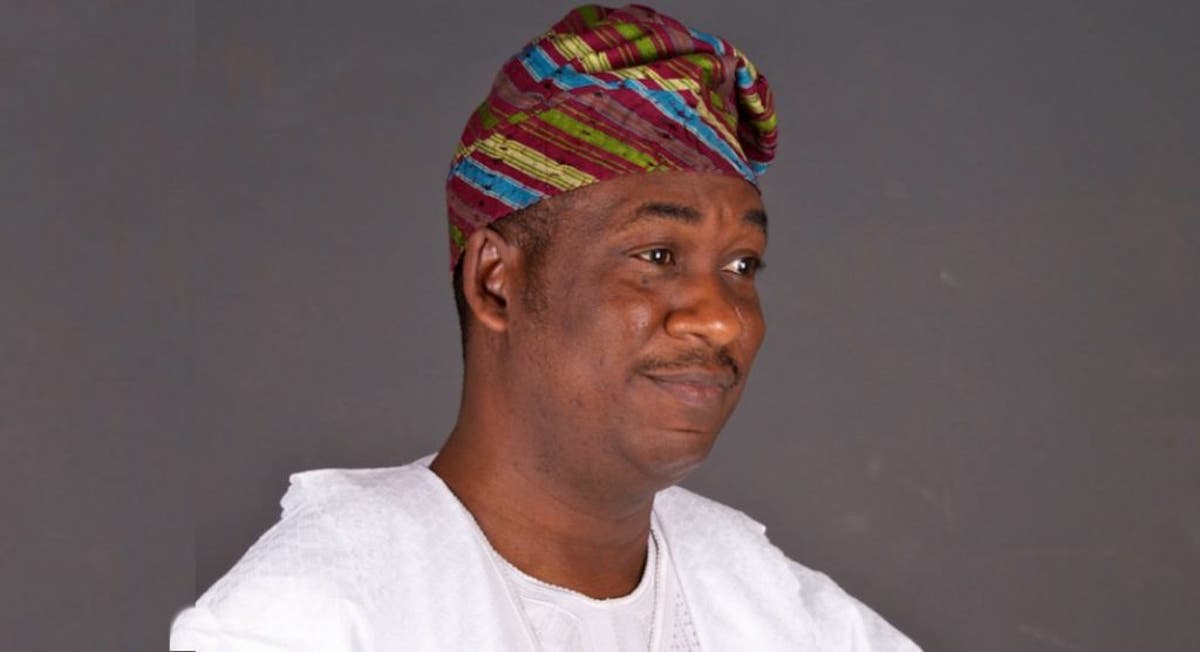 The Lagos State Government has announced support scheme for business owners whose shops were looted and vandalized by hoodlums in the past three days.

The state’s deputy governor, Obafemi Hamzat made this known in a tweet, on Friday.

“If you are a Lagos based business and your store got looted/vandalized this week, please fill this form by @LSETFhttps://t.co/lwPiXvFzTp. Let’s do what we can to support you,” he wrote.

Attached to the tweet is Google form which provides space for those affected to provide necessary details for the government support scheme.

For the past three days, supermarkets, shopping malls and other small scale businesses have been looted and vandalized by hoodlums, as owners are now counting their losses.