Jonathan Hit At God When He Fought Me - Amaechi

Buhari: From Virtual To Isolated Presidency 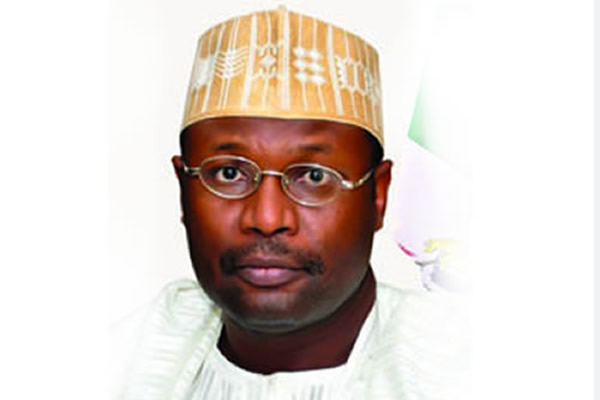 President Muhammadu Buhari  has presented  the Chairman of the Independent National Electoral Commission (INEC), Professor Mahmood Yakubu to senate for confirmation for  a second term.

His decision has put paid to the lobby efforts of some people who had been canvassing for the position in the tradition that no chairman of the electoral body has served a second term.

In a statement issued on Tuesday, the Special Adviser to the President  on Media and Publicity , Femi Adesina said President Muhammadu Buhari  presented a letter to the Senate for his confirmation.

“In a letter to President of the Senate, Ahmad Ibrahim Lawan, the President said in accordance with the provision of Section 154 (1) of the Constitution of the Federal Republic of Nigeria, 1999 (as amended), “I am pleased to present for confirmation by the Senate, the nomination of Professor Mahmood Yakubu for appointment as Chairman, Independent National Electoral Commission (INEC) for a second and final term,” the statement said.

Prof Yakubu was first appointed by President Buhari in November 2015.