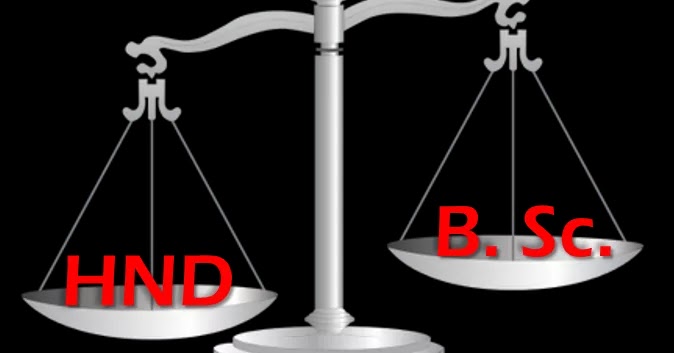 Personnel in the Para-military Organisations in the Ministry of Interior have expressed joy over recent abrogation of disparity between Higher National Diploma (HND) and Degree holders.

This is sequel to a memo referenced CDCFIB/1001/vol1/110, dated October 16 and signed by the secretary of the Civil Defence, Correctional, Fire and Immigration Services Board (CDCFIB), Alhassan Yakmut.

Those expected to benefit from the memo are personnel of the four paramilitary outfits (Nigeria Security and Civil Defence Corps, Nigeria Immigration Service, Nigerian Correctional Service and Federal Fire Service) in the ministry.

By the move, all candidates recruited by the Board with HND will be placed as Assistant Superintendent II CONPASS 08 level and can rise to the highest position in their respective services without discriminatory ceiling or hindrance.

The memo directed that all Inspectorate ranks from Senior Inspector to Chief Inspector I are abolished, noting that all these officers would be converted to appropriate superintendent ranks.

“The Board has withdrawn the ranking and career progression disparity between Degree and HND holders.

“Consequently, all candidates recruited by the Board with HND will be placed at Assistant Superintendent II, CONPAS 08 level and can rise to the highest position in their respective Services without discriminatory ceiling or hinderance.

“All Inspectorate ranks from Senior Inspector to Chief Inspector I (T), are abolished and all officers on these ranks will be converted to appropriate Superintendent ranks,” the memo stated in part.

The ranks in the Services will now be aligned with that of the Nigeria Police, the memo stated.

Besides, to maintain the level of seniority of officers and ensure discipline, the memo said; “individual’s level of Conversion and effective date will be worked out by the Board and the Services and will be communicated in due course.”

The memo said the Board was consulting with relevant government agencies on how best to go about the alignment of salaries of personnel with the Nigeria Police structure.

“Henceforth, promotion of officers shall be based strictly on their individual productivity, successful attendance of mandatory courses and exams and good annual assessment of their performance”

The regularization of the dichotomy between holders of university degrees and HND in all the Services was approved by the Board in 2017 under the chairmanship of the then Minister of Interior, Lt Gen. (Rtd) Abdulrahman Bello Dambazau.