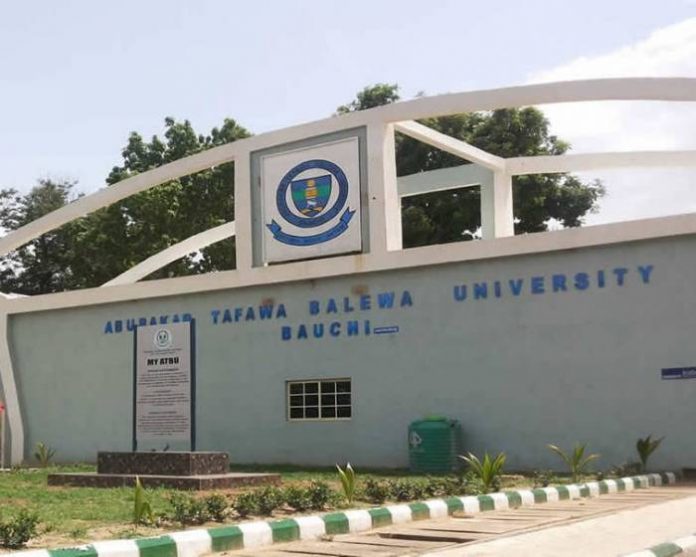 A philanthropist in Bauchi State, Alhaji Muttaqa Duguri, said that his recent gesture of paying the tuition and registration fees of no fewer than 300 indigent students, was to promote education in the state.

Duguri made the remarks during an interview with the News Agency of Nigeria (NAN) in Bauchi on Tuesday.

He said that his decision to embark on the venture was informed by the importance he attached to education.

He stated that 100  students were each carefully selected from the Abubakar Tafawa Balewa University, the Federal Polytechnic and the state-owned Abubakar Tatari Ali Polytechnic, all in Bauchi to make up the 300 beneficiaries.

Duguri, who did not mention the total sum involved in the payment of the fees, noted that his efforts were geared toward complementing the state government’s efforts in education.

“We urge the beneficiaries to make judicious use of the opportunity by studying hard to justify the investment made on them,”he said.

He told that NAN that he would expand the scope of the programme in due course to accommodate additional beneficiaries.

In a related development, Duguri told NAN that he had recently constructed a 10-bed capacity health care clinic in Wuntin Dada community, a suburb of Bauchi, to improve health care service delivery in the area.

He commended the administration of Gov. Bala Mohammed, for its efforts in addressing infrastructural deficit  in the state, especially in the areas of roads, schools and hospital construction and renovation.

According to him, the many township roads being constructed in Bauchi, Bununu and other local government areas, will open up rural communities and boost the economy of the residents.

NAN reports that Duguri had also recently distributed some tricycles to no fewer than 35 unemployed youths in Bauchi, to alleviate poverty and promote the idea of self reliance among the beneficiaries. (NAN)