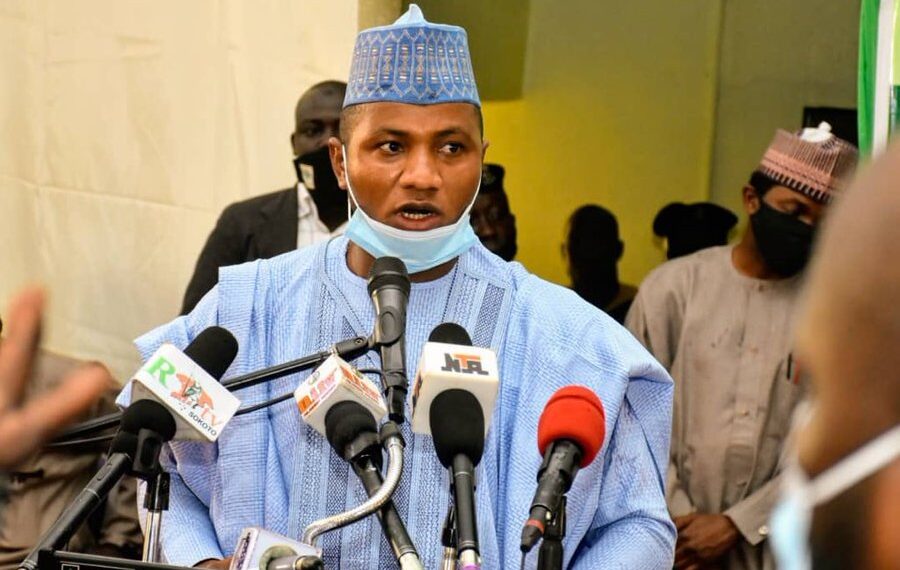 The Sokoto State House of Assembly on Tuesday confirmed the appointment of 31-year-old Bashir Gorau as member of the State Executive Council.

Gorau, who was the Special Adviser on Student Matters to Gov. Aminu Tambuwal before the Assembly’s confirmation, would be the youngest commissioner in the state.

In his career, the appointee is a former National Vice President as well as former Senate President of the National Association of Nigerian Students (NANS).

The confirmation followed a motion moved by Alhaji Bello Ambarura (APC-Illela), to screen the nominee at the Assembly’s Committee of the whole house.

Ambarura said that Tambuwal, in a letter presented to the Assembly indicated that there was vacancy in the executive council.

“The appointment is as enshrined in the Public Service Rules and Regulations and other processes as required by law pertaining to such appointments,” he said.

The lawmakers unanimously accepted the appointment after screening the nominee, as the Deputy Speaker, Abubakar Magaji who presided over the sitting put the motion to a voice vote.

The News Agency of Nigeria (NAN) reports that the new commissioner will replace Bello Goronyo, the former Commissioner for Solid Minerals, who was elected state Chairman, Peoples Democratic Party (PDP).

Gorau, in his response, promised to continue to support the state governor toward youth empowerment and development.

“Our aim and struggle as youth leaders is to ensure a future generation we deserve in our state and the country,” he said. (NAN)