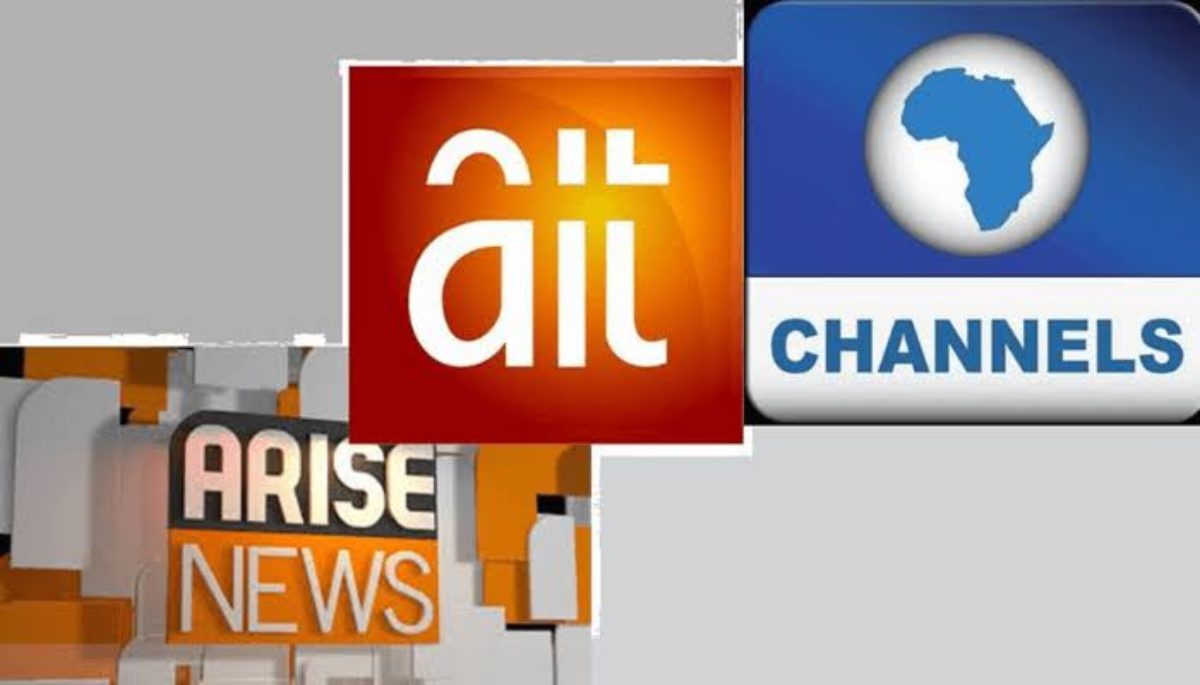 Network for Best Practice and Integrity in Leadership, NEBPRIL has cautioned the National Broadcasting Commission, NBC not to inflame passions by seeking to truncate the free flow of information to the citizenry.

Coming against the background of fines imposed on the broadcasting trio of ARISE News Channel, African Independent Television(AIT), and Channel’s Television, NEBPRIL stated that the NBC could ill afford to act as complainant, prosecutor and judge in one fell swoop.

In a statement in Abuja on Tuesday, October 27, 2020 and signed by the group’s chairman, Hon. Victor Afam Ogene, a former member of the House of Representatives, NEBPRIL wondered why the NBC did not query the television stations before arriving at the magisterial decision to impose fines on them, especially for carrying out their constitutional mandate.

“The rationale for the sanctions, as announced by the NBC’s Acting Director-General, Professor Armstrong Idachaba, does not sound plausible to us and in fact, to every sane Nigerian who followed the protest via the media channels while it lasted.

“From what we know, these sanctions by the NBC are an affront to the Journalism profession. We, therefore, view it as an attempt to muzzle free press and cow the media from informing the public about the goings-on in the society and to chiefly  hold the government accountable to the people.

“Recently, the world witnessed #Blacklivesmatter protests in the United States of America occasioned by the unlawful execution of a citizen, George Flyod, by a police officer.

“Despite replaying footages gotten from the different sites of the protests, oftentimes from participants of the various marches, no station was fined for discharging their constitutional mandates of informing the members of the public.

“If indeed, Professor Idachaba was to do anything noble, he would have commended the Nigerian media for ensuring all-sides, all-angles coverage of the #EndSARS protests rather than imposing the infamous sanctions on the three TV houses.

“To this end, NEBPRIL calls on the NBC  to immediately withdraw the fines and also desist from acts that will gag free press and free speech in Nigeria.”