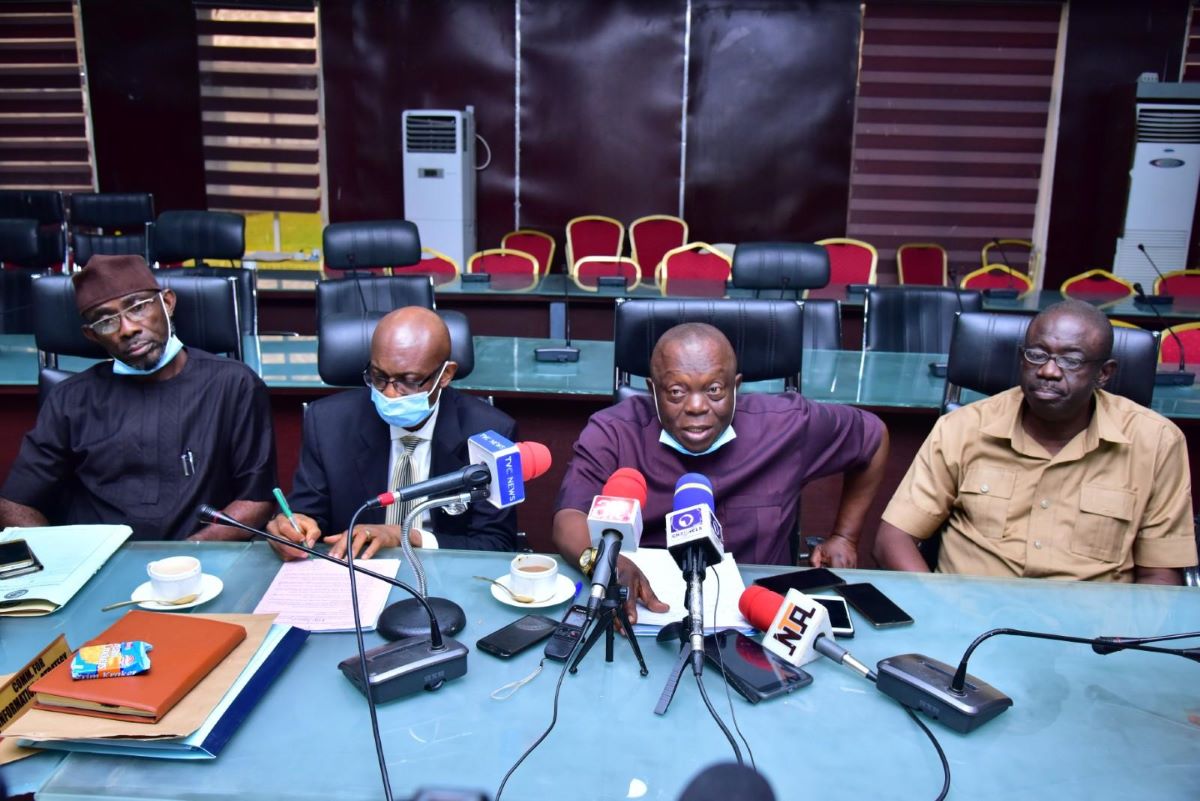 The Imo state government is to recoup the sum of N1.4 billion mobilization fee paid to the contractor handling the Nekede/Ihiagwa Road, the Imo State Executive Council decided on Wednesday.

The council presided over by the Governor Hope Uzodimma has also warned that any school head (Principal or Head Master) discovered to indulge in such act will be summarily dealt with.

Briefing newsmen after the meeting, the Commissioner for Information and Strategy, Chief Declan Emelumba said that the EXCO also directed the Attorney General and Commissioner for Justice to press on the bank that guaranteed mobilization fee to the Contractor handling the Nekede/Ihiagwa road that has become an eyesore with the rains to refund the mobilization fee without further delay.

The Commissioner equally said that as soon as the rain is over the government will re-award the contract for the construction of the said road to a competent firm.

Adding his voice to the briefing, the Commissioner for Finance, Mr. Chuck Chuckemeka said that the contract for the Nekede/Ihiagwa road was not an initiative of the current government, but that of the previous government.

He said now that the Contractor has failed the people after collecting mobilization fee of N1.4billion, the government has directed that the mobilization fee be refunded to enable her re-award the contract to a more competent and responsible contractor.

He equally said that the State Government is working hard to realize the passage of the 2021 Annual Budget before the end of the year so as to benefit from the gains that can accrue to states that meet the deadline for timely passage of budget from the Federal government or International Donors.

Others who joined at the briefing were the Commissioner for Environment, Dr. Iyke Njoku and the Chief Press Secretary/Media Adviser to Governor, Mr. Oguwike Nwachuku.