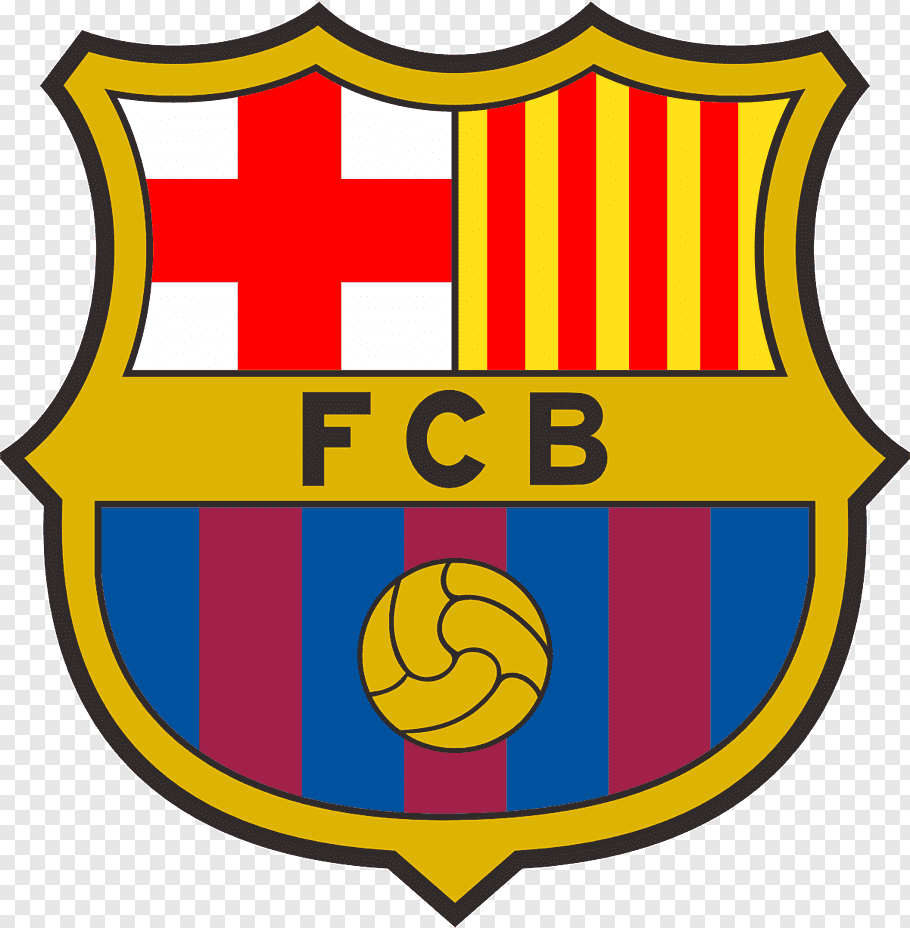 FC Barcelona president Josep Maria Bartomeu resigned from the club on Tuesday. His resignation has come ahead of a vote of no confidence that was due to be held next month after some 20,000 fans signed a petition demanding that he step down.

The rest of the board of directors also resigned.

Bartomeu, 57, has been facing growing resentment in the last year due to the club’s worsening finances and the team’s decline on the pitch.

The decline came to a head with their 8-2 defeat to Bayern Munich in the 2019/2020 UEFA Champions League quarter-finals in August.

He has been widely criticised after talisman forward Lionel Messi requested a transfer following the Champions League humiliation.

The embattled Bartomeu was then facing a vote of no confidence from the club’s ‘socios’.

He had tried to convince the Catalan government to scrap the censure vote due to the coronavirus pandemic but it would not budge.

Bartomeu called the government’s decision irresponsible in his speech, while thanking the club and saying he could not have resigned earlier.

“The easiest thing after the Champions (League defeat) was to resign, but one had to take decisions amid an unprecedented global crisis,” he said.

Bartomeu added that later on, in the wake of the Messi spat, he could not let the club be run by external, temporary figures.

“Who would have ensured that Messi stayed? Who would have hired a new coach?” said Bartomeu, who took over at FC Barcelona from Sandro Rosell in 2014.

Messi handed Barca an official notice in August of his desire to terminate his contract before eventually deciding to stay for this season, the last on his current deal.

But this was because he did not want to face a legal battle with the club.

After rowing back on his decision to leave, the Argentine continued to attack Bartomeu in a September interview, when he described his stewardship of the club as a “disaster”.

He also criticised Barca for their treatment of Luis Suarez, who left the club for Atletico Madrid.

On the pitch, Barca’s struggles have continued into the new campaign after they ended last season trophyless.

Having appointed their former player Ronald Koeman as manager in the close season, Barca have won only two of their opening five league games.

They lost 3-1 at home to rivals Real Madrid on Saturday.