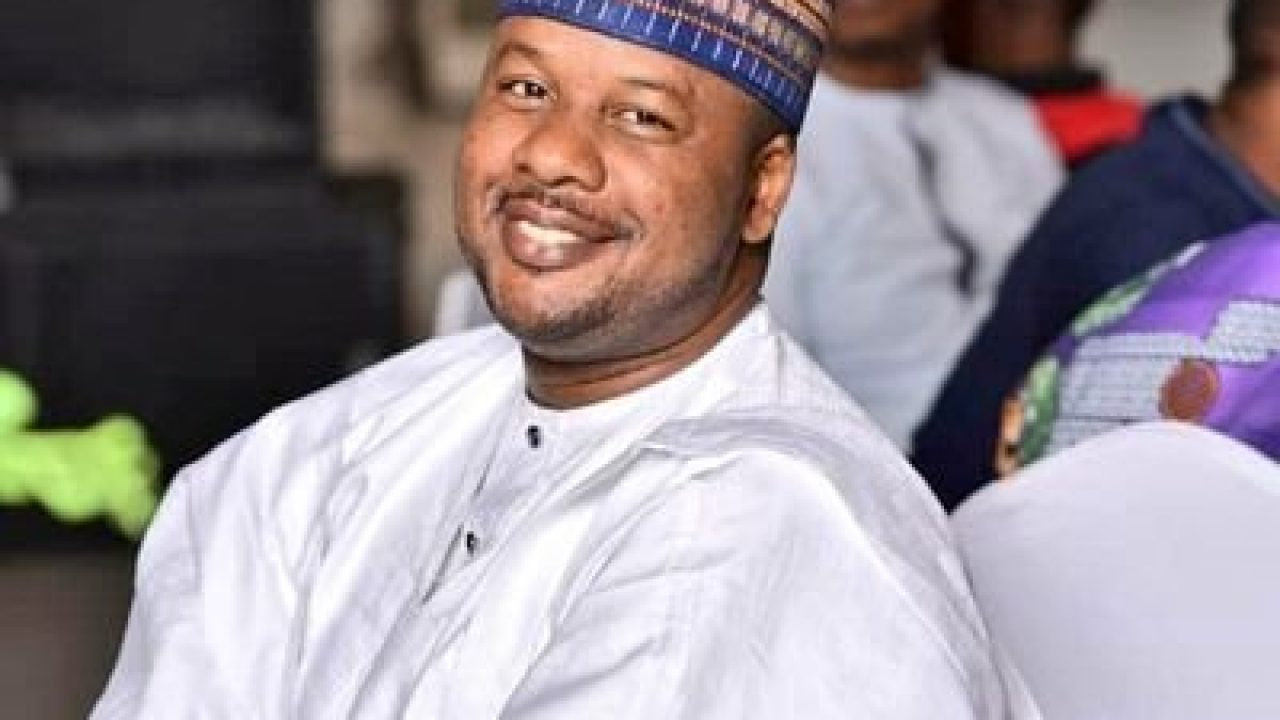 Salihu Yakasai, the Special Adviser on Media to Abdullahi Ganduje, who was suspended during the #EndSARS protests for criticising President Muhammadu Buhari, has been reinstated.

GWG had reported how Yakasai was suspended over a tweet in which he blasted Buhari for “zero empathy” to the brutality suffered by Nigerian youth in the hands of operatives of the disbanded Special Anti Robbery Squad (SARS).

The Kano State Government, in a statement, by the State Commissioner for Information, Muhammed Garba announced the suspension of Yakasai for making “unguarded utterances” about Buhari.

Two weeks after his suspension, Yakasai has now been reinstated by his principal.

On Thursday, he took to his Twitter handle to appreciate his sympathetizers for their goodwill message after his reinstatement.

“I wish to thank each and every one that reached out to me, or sent messages of goodwill over my reinstatement as Special Adviser Media to H.E @GovUmarGanduje, after my 2wks suspension.

“I am grateful to you all for your support and prayers. Thank you so much. #ZeroTension 👏,” he wrote.