FG Opens Up On Hidden COVID-19 Palliatives In Lagos Warehouses

Reactions After Discovery Of COVID-19 Palliatives In Secret Places 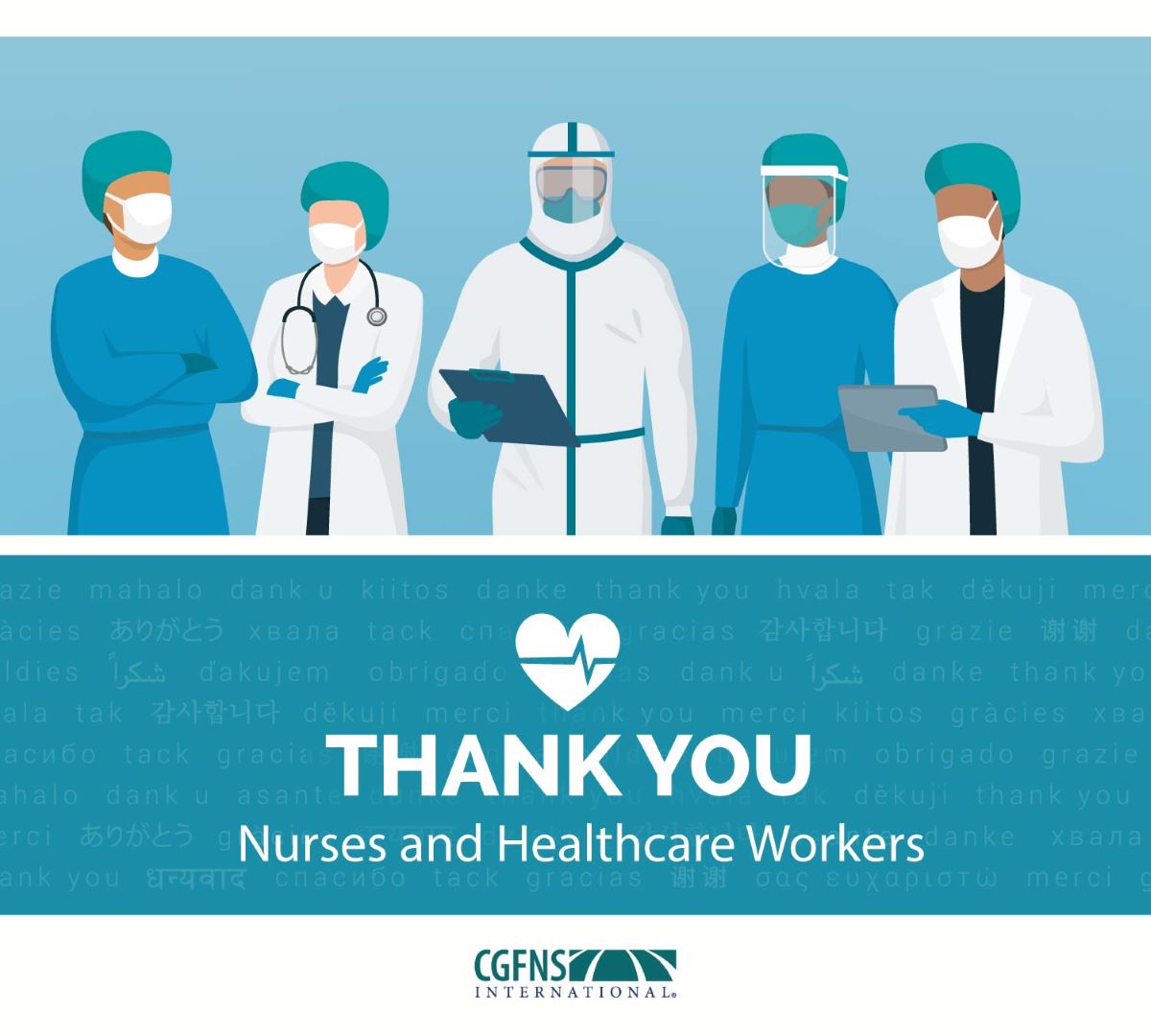 The International Council of Nurses (ICN) has announced that at least 1500 nurses fell to the dreaded COVID-19 in more than 40 countries.

ICN on Wednesday said that the number stood at 1,097 in August.

“The figure, which includes nurses from only 44 of the world’s 195 countries, is known to be an underestimate of the true numbers of deaths,” it said in a statement.

Geneva-based ICN, is a federation of more than 130 national nurses associations representing millions of nurses worldwide.

“The fact that as many nurses have died during this pandemic as died during World War I is shocking,” said Howard Catton, chief executive officer of ICN.

“Since May 2020, we have been calling for the standardized and systematic collection of data on healthcare worker infections and deaths, and the fact that is still not happening is a scandal.”

ICN’s analysis suggests that about 10% of cases globally are among healthcare workers, the statement said.

“As of this week there are more than 43 million cases worldwide with approximately 2.6% of those, 1.1 million, resulting in deaths,” it said.

“Florence demonstrated during the Crimean War how the collection and analysis of data can improve our understanding of risks to health, improve clinical practices and save lives, and that includes nurses and healthcare workers,” he said.

“I am sure she would have been immensely saddened and angry about this lack of data [about healthcare worker infections and deaths].”

Catton noted in the statement that the world “went into this pandemic so badly prepared” leading to protest by nurses.

“Nurses will have a major role to play in what comes after COVID,” he said.

“This is a major lesson for the future. When this is over, we must never take our health systems for granted again, and we must invest much more heavily in them and our health workers.”