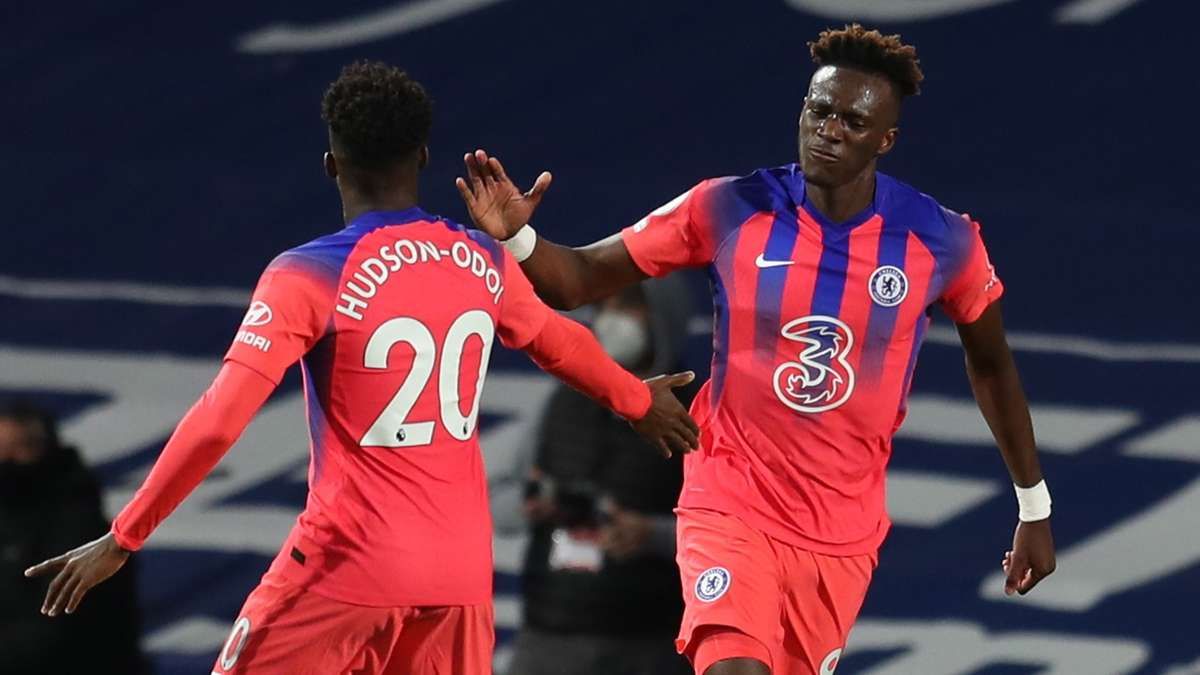 Frank Lampard’s Chelsea were ruthless against Russian hosts Krasnodar in the Champions League. The Blues put four goals past the helpless opposition goalkeeper as they recorded an emphatic victory.

Calum Hudson Odoi who was a surprise selection in the starting line up rewarded his manager’s faith in him by getting his side’s opening goal in the first half. That was after Jorginho had missed his second penalty of the season.

The lead was doubled by Timo Werner who learnt from the earlier mistake of his teammate and scored from the penalty spot in the 76th minute. Three minutes later Hakim Ziyech who made his first start for the team opened his goalscoring account in style.

United States of America international Christian Pulisic completed the rout for the Blues in the 90th minute as Tammy Abraham made his job easier by finding him with a gorgeous pass from the flanks.

Nonetheless, Edouard Mendy enjoyed another good day at the office between the sticks as he recorded his fourth consecutive clean sheet for the Blues.