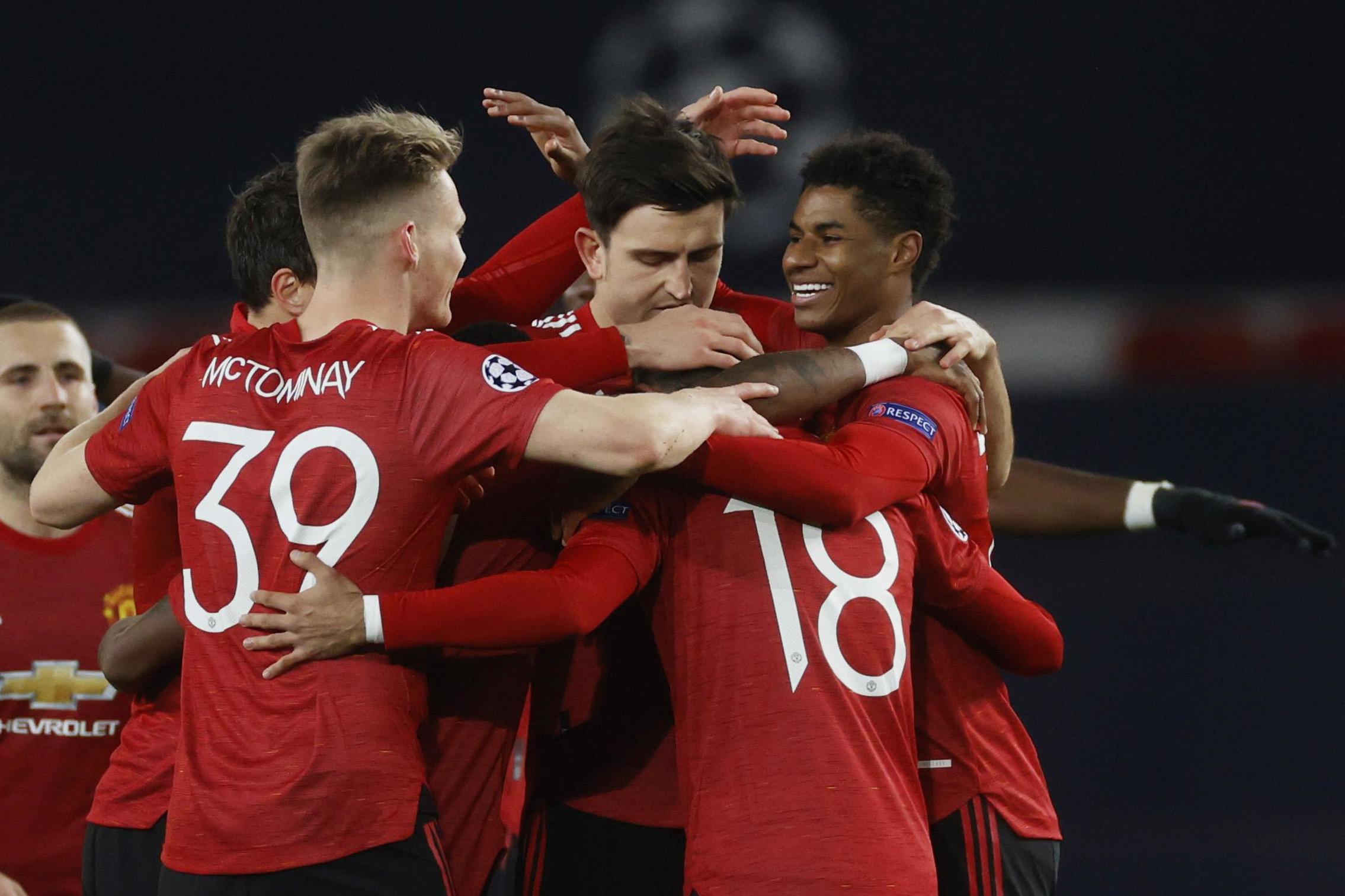 Manchester United’s incredible start to the Champions League got more interesting as they brushed aside German outfit RB Leipzig 5-0 at an empty Old Trafford stadium on Wednesday night.

It was a hard one to call before the game started, considering the fact that both sides had won their opening fixtures in Group H. Mason Greenwood opened the scoring for Manchester United in the first half after receiving a defense splitting pass from Paul Pogba.

The youngster made no mistake with the finish and also made history by becoming Manchester United’s second youngest UEFA Champions League goal scorer at 19 years and 17 days.

He is behind Wayne Rooney who scored his first Champions League goal for Manchester United at 18 years and 340 days against Fenerbahce in 2004.

Marcus Rashford who came on as a substitute, scored a sublime hat-trick and Anthony Martial converted from twelve yards as the Red Devils ran riot against the German side.

A man of the match performance from Marcus Rashford saw him become only the second Manchester United player after Ole Gunnar Solksjaer to score a hat-trick as a substitute.

Albeit, he became the fifth player to bag a Champions League hat-trick as a substitute and the second youngest after PSG’s Kylian Mbappe.

Manchester United’s trouncing of Leipzig means they are part of the five teams with a perfect record in this season’s Champions League alongside defending champions Bayern Munich, Liverpool, Manchester City and Fc Barcelona.

Ole Gunnar Solksjaer’s Manchester United outfit will now focus on their next game in the Premier League against a rejuvenating Arsenal side.