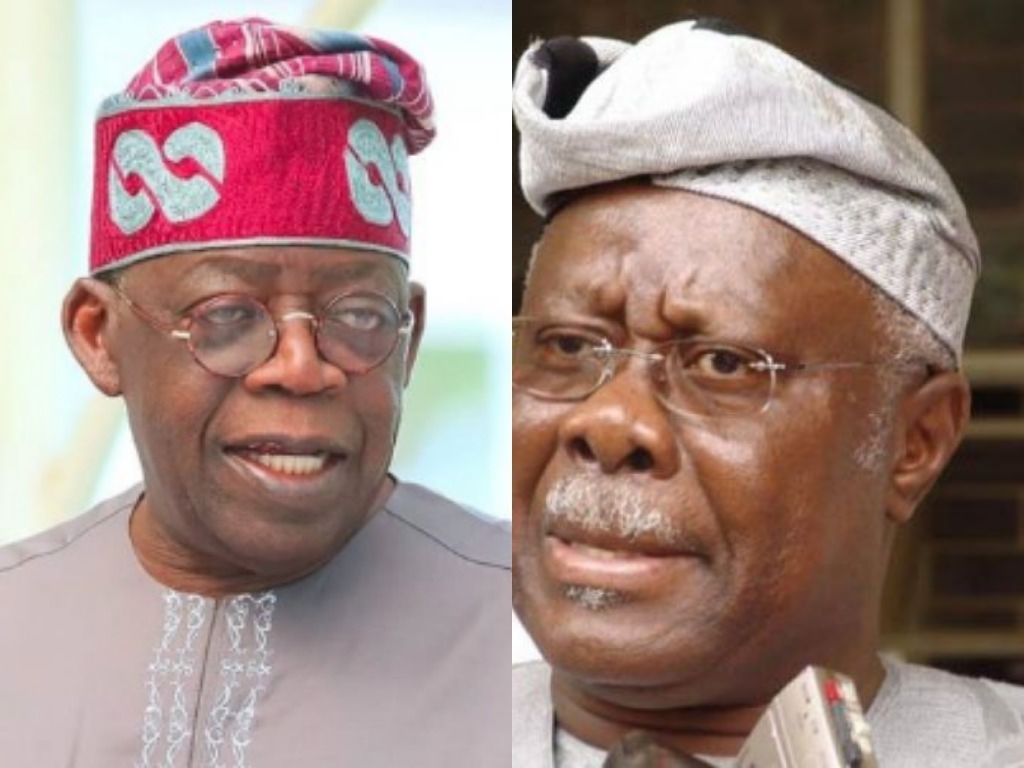 The N7.5 billion monthly income by Alpha Beta for collecting internally generated revenue for the Lagos State Government is a sacrilege which must stop to enable the state devote its scarce resources to the needs of the citizenry, Chief Bode George has said.

George, a former military governor of Ondo State and chieftain of the Peoples Democratic Party, PDP spoke in an interview.

“There are so many leakages in the Lagos State Government purse. Take this AlphaBeta; who owns this AlphaBeta? What is the essence of the AlphaBeta? Where else in the world would you have an Inland Revenue Service, who have their own staff who are supposed to go out and collect the fees, but you have an independent company to be supposedly collecting the internally generated revenue from our state?

“It grosses around N50bn (about $130m) a month and you know how much that company (AlphaBeta) is paid 15% of it, that’s N7.5bn in thirty days going to the company, that is a leakage, that is sacrilegious,” he said in the interview aired on Arise Television and monitored by GWG.

GWG recalls that a former Managing Director of AlphaBeta Consulting LLP, Oladapo Apara, had alleged recently that the firm received over N150 billion as 10 per cent commission for “computing, tracking and reconciling” Lagos State’s Internally Generated Revenue since the year 2000.

George had earlier enjoined the government to dismantle the Lekki toll gate along the Lekki-Epe expressway and Lekki-Ikoyi Link Bridge in the State restated this again on Friday.

He said: “This tollgate has been going on for years now, you know how much they gross averagely a day and in a year, that would have paid off for that road” and proposed that a monument should be erected in honour of those who reportedly died in the shooting of #EndSARS protesters last Tuesday.”

He also berated Tinubu and his children for “unjustifiably” taking charge of top state positions and businesses.

He accused the former Lagos State governor of foisting his daughter as Iyaloja of the state even if according to him, she was never known as a trader.

He said: “Traditionally, those who are appointed as Iyaloja could have had a track record of trading in Lagos.  Why his daughter who never had a single kiosk in Lagos? Who appointed her? Where was her market? Which market experience does she have? We knew what happened. They manipulated it. If I am lying, let him (Tinubu) come and prove it that she has a stall at Inya-Ipaja or Isale eko or she has a store on the mainland. Where is her store?”

Tinubu and Chief George have been on opposite political ends in Lagos State since the advent of democracy in 1999 with the former persistently overwhelming George in all electoral combats in the period.

I Am Not In Govt For Money – Obaseki