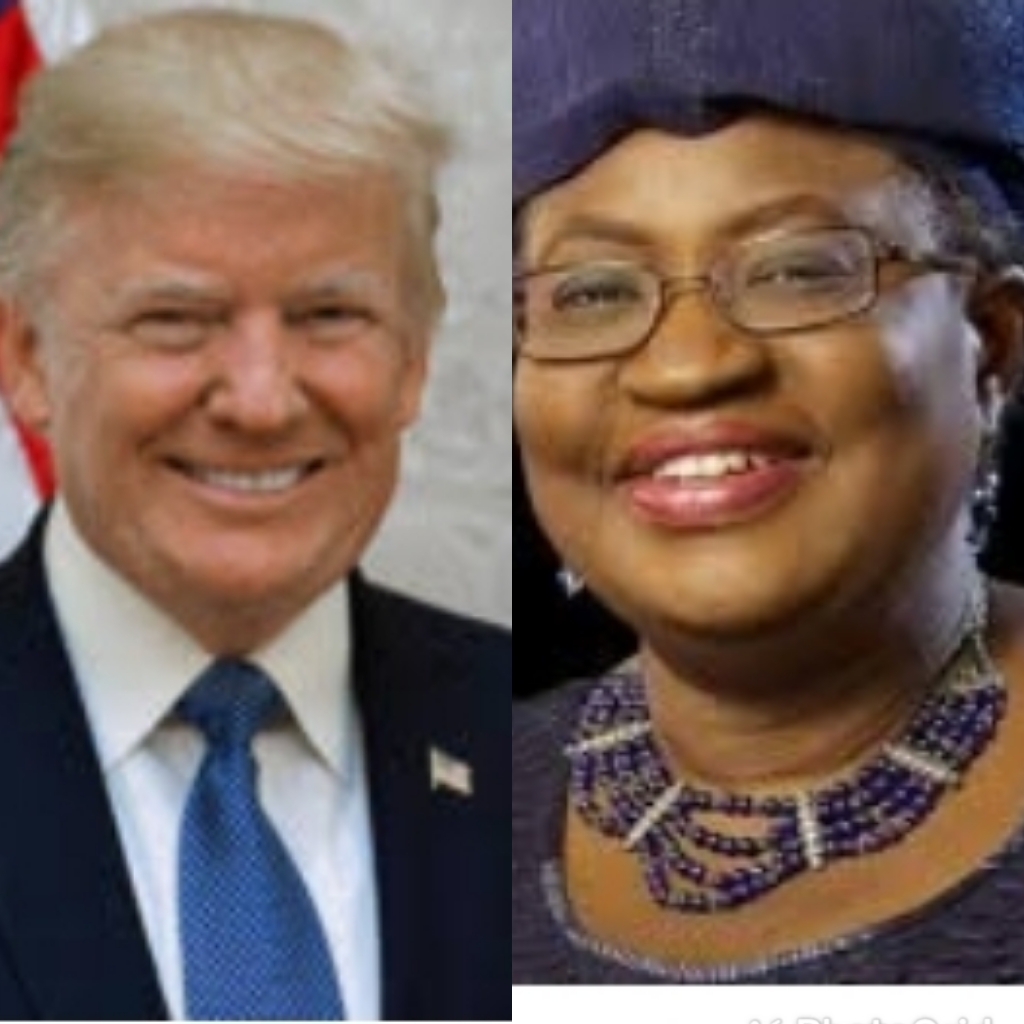 The Nigerian-American community in the United States is not swayed by the emotions of countrymen in Nigeria towards President Donald Trump and will be voting mostly against him next Tuesday.

A leading member of the Nigerian community, Dr. SKC Ogbonnnia told GWG ahead of next Tuesday’s election that the propaganda about President Trump decreeing the Republic of Biafra into existence does not sway in the Nigerian-American community.

Hundreds of thousands of American citizens of Nigerian descent will be voting in the election.

Their votes will be especially significant in Houston, Texas, Baltimore, Maryland; Washington DC, among others.

“Frankly, the seemingly popularity of Donald Trump in Nigeria is anchored by sheer ignorance,” Dr. Ogbonnia, a former secretary of the Nigerian Union Diaspora said in an email message.

“Of course, many Nigerians are opposed to some controversial areas of the Democratic Party -platforms, particularly abortion, gay rights, and higher taxes.

“There is also the sentiment among the Igbo people, who happen to command a sizeable share of the Nigerian population in the United States, on the propaganda by IPOB that Trump will soon pronounce a new republic for Biafra. But a generality of the Nigerian-Americans, including the Igbo, have come to recognize that there are issues more existential.”

“The point is that Trump’s policies, most of which are deemed xenophobic, from foreign trade, immigration, to race, neither favour Nigeria as a nation nor the Nigerian-Americans themselves, ethnic group notwithstanding.

“Thus, Trump’s opposition of Dr. Ngozi Okonjo-Iweala is not unexpected. It is basically emblematic of his policies. It is not surprising, therefore, that an overwhelming majority of Nigerian-Americans will be casting their votes AGAINST Donald Trump, come November 3, 2020,” he said.