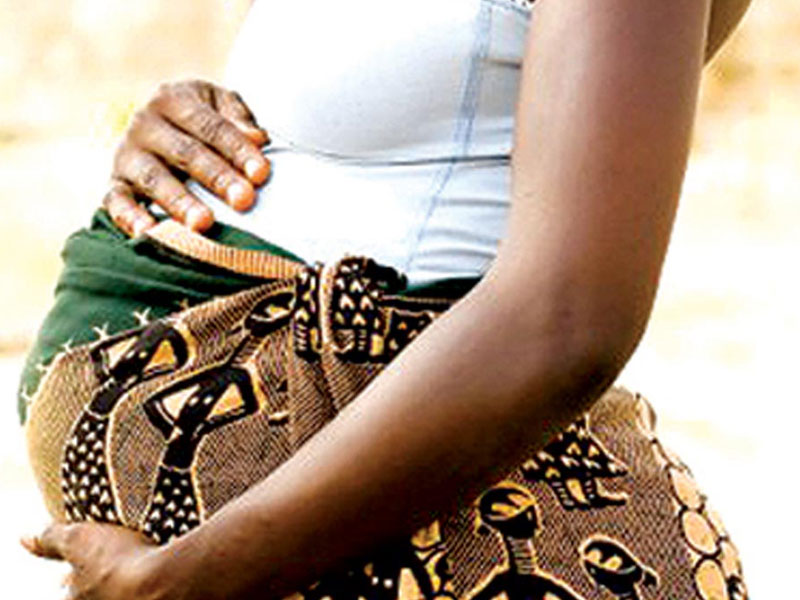 Oyo State Government has approved an upward review of maternity leave for pregnant women and nursing mothers in its service from four months to six months.

The Commissioner for Establishment and Training, Prof. Daud Sangodoyin, made this known on Tuesday in Ibadan while briefing newmen on the outcome of the weekly State Executive Council meeting.

The News Agency of Nigeria (NAN) reports that the 30th council meeting was presided over by Gov. Mr Seyi Makinde.

According to Sangodoyin, the upward review by the council was to meet the World Health Organisation’s recommendation on Exclusive Breast Feeding.

He, however, said that workers would be entitled to the leave four times while in the service of the state government.

He said that the 2 p.m. official closing time for nursing mothers at work would no longer be effective upon resumption from the six months maternity leave.

The Commissioner for Information, Culture and Tourism, Dr Wasiu Olatunbosun, disclosed that the council approved the completion of 7.25 kilometres Idi Ape – Bashorun – Akobo through Odogbo Barracks Road in Ibadan.

Olatunbosun said the road, which was contracted at an estimated cost of N3.2 billion, would be executed through the Alternative Project Funding Approach and was expected to be completed within eight months.

“The Council also approved payment of N231million as compensation for those whose properties would give way for the road project.